End of the road for Khulubuse Zuma 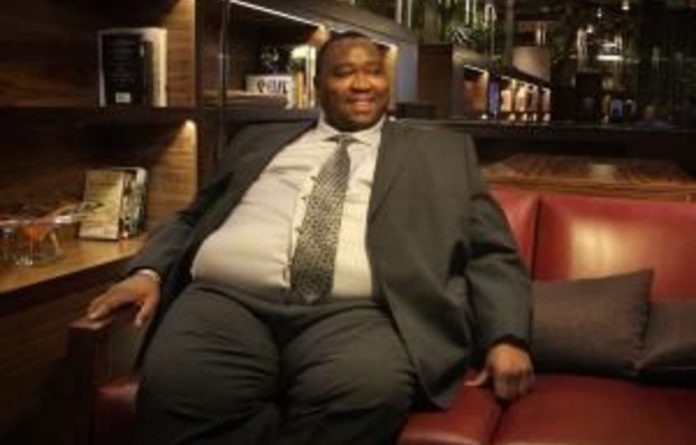 Three luxury cars and household goods belonging to Khulubuse Zuma have been auctioned off to pay R10-million owed to Protea Coin Security, according to a report on Tuesday.

Zuma is President Jacob Zuma’s nephew and one of the directors of Aurora Empowerment Systems, the company which was removed as preferred bidder to buy the insolvent Pamodzi gold mines.

The assets, which were auctioned off for R160 000, were confiscated following an execution order brought by Protea Coin.

The security company was trying to recover the R10-million owed by Aurora for services it provided at Pamodzi’s Grootvlei mine in Springs, east of Johannesburg.

Aurora — whose other director is Nelson Mandela’s grandson, Zondwa Mandela — has been accused of destroying infrastructure at the mines and causing the loss of more than 5 300 jobs.

Trade union Solidarity brought an application to have Aurora liquidated as part of its claim for R3.1-million in unpaid wages to workers at the two mines. — Sapa