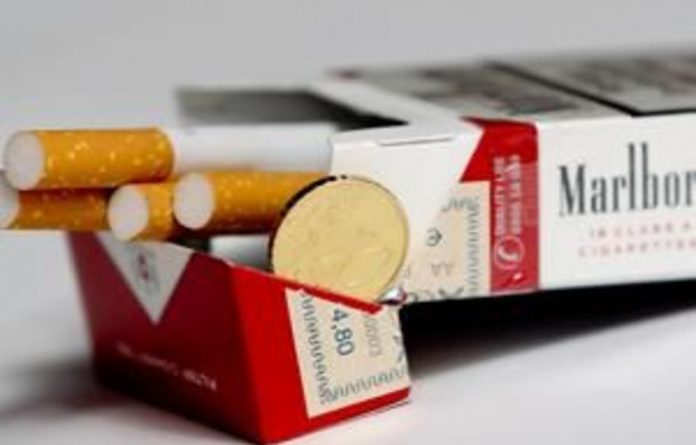 They have been responsible for some of the most famous advertising and marketing campaigns in history, but this week the world’s big four tobacco companies found themselves on the back foot. In what is becoming a global test case, they went to Australia’s highest court to try to block plans for cigarettes to be sold in unbranded packets.

From December, all cigarettes in Australia will have to be sold in olive-green packs with stark health warnings, graphic photos and no brand logos. Only company names will be permitted in a small, standard font.

British American Tobacco, Philip Morris, Imperial Tobacco and Japan Tobacco International argue that moves to force them to use unbranded packaging are unconstitutional because they allow the government in effect to acquire their property the trademarks and logos — without compensation.

Acting for Japan Tobacco International — the owner of Camel and Silk Cut — Gavan Griffith argued in court that the new legislation would appropriate 100% of the back of each cigarette packet and 70% of the front. He said the company’s rights to its trademark, including the famous Camel image, would be reduced to a “bare husk”.

The legal case boils down to a section of the Australian Constitution, which states that the “acquisition of property” by the state must be on “just terms”. That is, compensation must be paid.

In court, the government argued that unbranded packaging did not extinguish trademarks but instead regulated their use. The solicitor general, Stephen Gageler, said legislation had been restricting the way tobacco companies operated since the 1970s.

“The tobacco companies were in trouble from the start,” he said. “The government has no interest in acquiring the tobacco trademarks for its own use or for anyone else’s use. Therefore, no acquisition of property under the Constitution takes place with plain packaging.”

Although the case is specific to Australia’s Constitution, anti-smoking campaigners say a win for the government would encourage other countries to follow suit.

“The more countries that go down this path, the bigger the domino effect. That’s why the industry is fighting it so hard, because they don’t want it to go anywhere else,” said Anne Jones, chief executive of the anti-smoking group Action on Smoking and Health Australia.

Even before the unbranded packaging debate, Australia already had some of the toughest anti-smoking laws in the world, which have helped to reduce the smoking rate to 16%.

Advertising and sponsorship deals are banned and it is illegal to smoke in public places, including bars, restaurants or entertainment venues. In some areas local councils have banned smoking in parks and outdoor areas.

Despite this, 15 000 Australians still die each year of smoking-related illnesses.

Worldwide, the picture is much grimmer. The World Health Organisation estimates nearly six million people die from smoking each year, mainly in low- or middle-income countries.