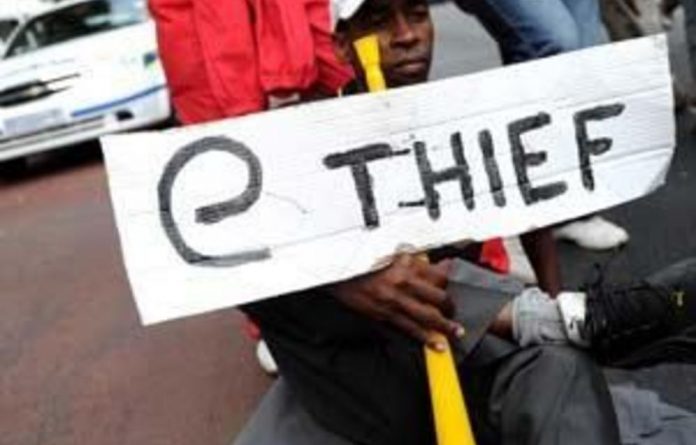 The South African National Roads Agency Limited (Sanral) is still studying a ruling by the North Gauteng High Court in Pretoria which brought the Gauteng e-tolling project to a halt, it said on Wednesday.

“Sanral, together with the department of transport, has noted the judgement handed down by the North Gauteng [High] Court,” spokesperson Felix Sebata said in a statement.

“We respect the judgement and will study the ruling and consider the next steps in consultation with our principals.”

On Saturday, Judge Bill Prinsloo granted an urgent interdict, brought by the Opposition to Urban Tolling Alliance, to stop the e-tolling system so that a full court review could be carried out to determine whether it should be scrapped.

“I make the following order … the first respondent [Sanral] is interdicted and restrained from levying and collecting tolls,” he said.

Financial losses
Prinsloo said while he realised Sanral would suffer huge financial losses, the public would also suffer hardship if the controversial project went ahead.

E-tolling was to have started on Monday on 185km of highway in Johannesburg and Tshwane.

Sebata said Sanral was an agency of the transport department and as such, its mandate was to implement policy. He said it therefore took its lead from the department.

“The agency is not able to comment any further at this point. We therefore ask that you contact the department of transport if you have any further questions.”

The department was unavailable for comment on Wednesday morning. It said in a statement on Saturday that it noted the judgment.

“We respect the decision. We will study the ruling thoroughly and decide on the next course of action,” spokesperson Tiyani Rikhotso said.