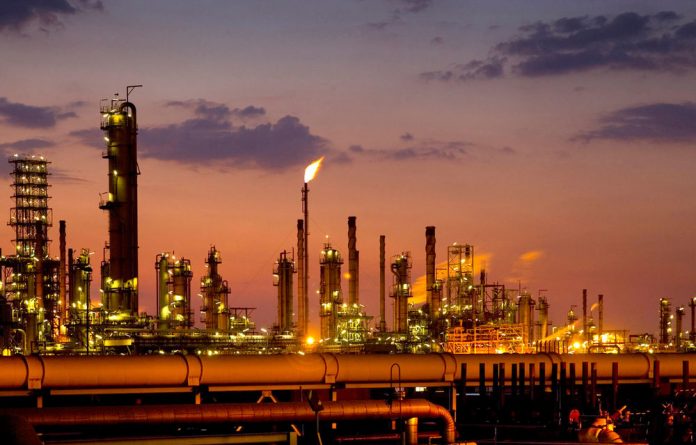 After two months of Super Rugby the contenders have separated from the pretenders, who in turn are easily distinguishable from the also-rans.

In a nutshell this year’s champions, the contenders mentioned above, should emerge from the Stormers, Chiefs, Bulls or Crusaders. The Brumbies have a gunfighter’s chance because the play-off system guarantees an Australian side a place. They play an attractive brand of rugby and their coach, Jake White, knows how to exploit knockout scenarios.

The pretenders are the Highlanders, Sharks, Waratahs and Reds. The last named cannot defend the title they won last year, partly because they have lost too many players to injury. Australian rugby is spread more thinly than its counterparts in this country and New Zealand.

That leaves the also-rans, and while there are those who believe that the season is not yet over for the Hurricanes, history suggests otherwise. The Wellington based franchise will have to put up with being lumped in with the Cheetahs, Force, Rebels, Lions and Blues.

Of those, the two Australian franchises are under no pressure. They are artificial constructs which in all likelihood will disappear in the next decade. The Australian Rugby Union’s attempt to take the game beyond its traditional strongholds in Sydney and Brisbane is laudable, but doomed. The Rebels happily released Danny Cipriani from his contract this week, hardly the act of a franchise that is worried about its final place in the table.

Bulletproof Blues
The Blues are also largely bulletproof. Unlike their fellow basement dwellers they know what it is like to climb to the top of the tree, having won the tournament three times between 1996 and 2003. Auckland is the financial centre of New Zealand and the Blues will rise again. Sadly, the same cannot be said of the Lions, even though Johannesburg is the financial centre of the African continent. Accordingly, the grim faces on the flight to Auckland last Sunday belonged to the players and management of the Lions.

For John Mitchell’s men the early optimism engendered by winning the Currie Cup at the end of last year has been dashed. They embark on a four-match tour to the antipodes with all the enthusiasm of a turkey awaiting Christmas. First up it’s the log leading Chiefs, unbeaten since week one and oozing talent and confidence.

But Mitchell’s statements after last week’s defeat by the Brumbies in Johannesburg suggest that confronting the Chiefs is not at the forefront of issues facing the team. Instead he stressed the fact that the South African Rugby Union (Saru) has still not decided how to incorporate the Southern Kings into next year’s tournament. Everyone is anticipating a bottom-team relegation scenario, but no one knows for sure.

Mitchell said: “The players are also playing under considerable stress and many are possibly self-preserving at this stage, looking after themselves, not knowing where they might be this time next year. They have families and partners and I feel for Saru to have made the decision they have and to delay finalising what’s actually going to happen is ludicrous. The players have been hung out to dry.”

Naughty Butch
One man who didn’t have to worry about finding his passport is Butch James. The former Springbok pivot copped a three-week ban for recklessly charging into a ruck during the Brumbies match. It was the low point in a generally subterranean match for the Lions, where the back-line players began to run more and more recklessly as it became clear that their forward platform was in danger of total collapse.

It is always invidious to single out individuals, but Mitchell has done so on occasions during his time in Johannesburg. He stripped Franco van der Merwe of the captaincy last year and now needs to admit that the lock does not have what it takes to compete at this level. The same is true of Derek Minnie on the flank, while anno domini has caught up with the loyal Cobus Grobbelaar.

A clutch of youngsters and minor province veterans have been tried, but it is clear that the cupboard is bare. Hence Mitchell’s frank admission that merging with the Cheetahs may be the only way to save the Lions franchise.

He said: “If it means the Lions can still be part of Super Rugby, why not? If it comes to us having to join forces with the Cheetahs then the call must be made so we can get on with it. Going forward there’s little chance of the Lions and Cheetahs winning Super Rugby on their own because they don’t have enough quality depth. Both teams are individually very good, but if they combined we’d have a very, very strong side, with depth.”

Mitchell was an assistant coach with England when the Cats, as the amalgamation between the Lions and Cheetahs was known, played in the Super 12. It was an unholy alliance. Only during seasons 2000 and 2001, when New Zealand’s Laurie Mains was the coach, did the Cats have claws.

It was and is one of those ideas that looks good on paper, but not on the field of play. It is far more likely that the Lions will leave the competition with a whimper rather than a bang, and that Mitchell’s players, and the coach himself, will be campaigning for other teams this time next year.