Aliki Karasaridis: A test of our constitutional rights 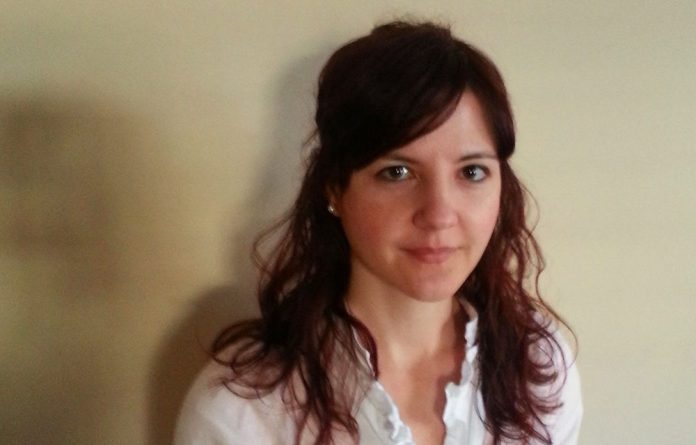 I knew it was going to be controversial. A tweet the day before had prepared me … I thought. It wasn't the supposed "vulgarity" that made me gasp but his daring to once again test the legitimate boundaries of artistic expression despite the president's R5-million defamation lawsuit still hanging over his head.

Its success is that it got me thinking about what is personal, public, political and racist.  What constitutes fair comment? And does the severity of our political discourse warrant the severity of this comment?

The government didn't think so. It called on Zapiro to withdraw the cartoon saying it was a "defamatory attack" on the president's character and violated his right to dignity.

Is this the case?  Is the president attempting to perpetuate power through suppressing any political expression he deems subversive?

An issue that arises is how to balance the values of freedom of expression, a free press and the right to dignity in a democratic society.

Zapiro says The Spear matter has not been resolved properly and I agree with him. Silencing our artists and purging ideas signals the beginnings of a fascist state. And we know what that looks like.

"The ANC bullied the Goodman Gallery and the City Press into compromising. Freedom of expression suffered a blow," he said.

"Dissident views are essential for real change. Irreverence toward leaders who take themselves too seriously is a vital part of democracy."

Political and artistic expression is protected by the Constitution and should be afforded greater protection in the courts. This is how Zapiro puts Zuma – his and our collective president – under the spotlight, not "Zuma the black man" as some would like to argue. What constitutes legitimate debate in other countries often shapes up along racial lines here.

The success of any democracy depends on the robust criticism of politicians, because of the inordinate power and influence they yield. The ANC's social cohesion summit sought to waft over diverging views when the discussion we should have been having is what we would like to be seeing and hearing from our leaders.

Journalists and artists in Africa continue to face restrictions to the free exercise of their profession. Zapiro is one such artist who deserves our constitutional protection.

Aliki Karasaridis
Aliki Karasaridis is the Mail & Guardians Women and Thought Leader editor. In between juggling bloggers, trolls and running after her toddler, shes desperately trying to get some sleep. Technicolor films make her happy and she loves a good digital or home-made feed.
Facebook
Twitter
WhatsApp
Linkedin

Zapiro needs to take a hard look in the mirror

Zapiro: If buffaloes worked as a team…