Obama: America’s decade of war is over 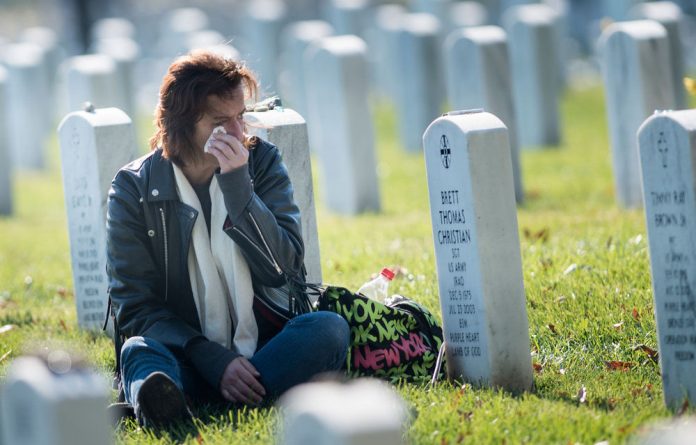 Under glorious autumn sunshine, Obama placed a wreath at Arlington National Cemetery in memory of all Americans who died while serving in the military, and thanked their grieving families.

Obama praised the post-September 11 generation of soldiers who came forward after the suicide airliner attacks on the Twin Towers and the Pentagon in 2001, saying they had "stepped into history" by ousting Iraq's Saddam Hussein, taking on the Taliban in Afghanistan and killing Osama bin Laden in Pakistan.

"Tour after tour, year after year, you and your families have done all that this country has asked – you've done that and more," he said.

Obama noted his withdrawal of combat troops from Iraq and the gradual drawdown under way from Afghanistan.

"This is the first Veterans Day in a decade in which there are no American troops fighting and dying in Iraq," he said to applause.

And 33 000 US troops have now returned from Afghanistan. The drawdown is expected to be completed in 2014.

"After a decade of war, our heroes are coming home. And over the next few years, more than a million service members will transition back to civilian life," Obama said.

"They'll take off their uniforms and take on a new and lasting role. They will be veterans." – Sapa-AFP