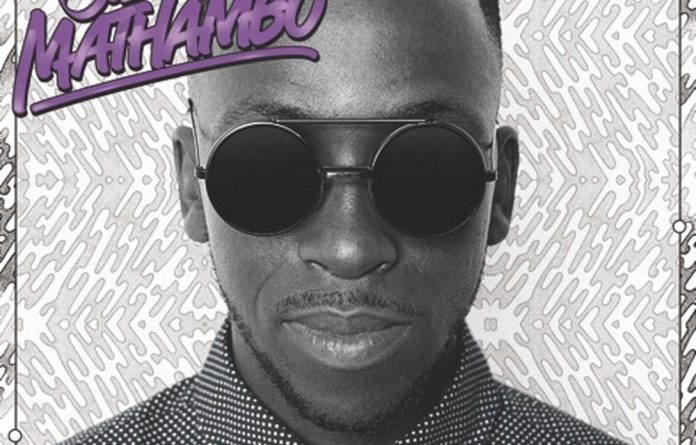 If Spoek Mathambo ever tells you to bet R200 on a racehorse, put down R600. In an April 2009 interview he told me: “We are trying to push ourselves into developing an honest and authentic voice in sound that really represents us as postmodern, post-apartheid, post-everything poster boys raised on a steady diet of TV, internet and Chicken Licken.”

Mathambo is a highly intelligent overachiever. It is only three-and-a-half years later and he has not only developed that honest and authentic  voice without becoming too earnest,  but has also moved post all those post-things. This year has been a phenomenal one. He has signed with Sub Pop, the label that became famous for recording Kurt Cobain and his band Nirvana. With his excellent, eclectic dance-rock-electro album Father Creeper, Spoek has managed “to create a thrilling meltdown of global styles”, according to the Observer. It has received rave reviews around the world, as have his energetic concerts.

At one show, as part of the Africa Express, he even had Joy Division’s Peter Hook playing bass on the cover of Control.

But it was the surreal video of Control, directed by Pieter Hugo, that established him as the heir apparent of Afro-futurists such as Sun Ra, Bootsy Collins, George ­Clinton, ­Rammellzee, Del Tha Funky ­Homosapien, Andre 3000, DJ Spooky and Kool Keith.

What made him royalty in the genre is that he is African and there’s an authentic Afro sound to his global bass music.

The Future Sound of Mzansi is a compilation album of rarities, remixes and collaborations that will be distributed across the continent. Even if you give a dog a good name, I am still scared of those B-sides, ­rarities and remixes compilations. There is often a reason why those songs don’t make it as independent releases. They are often a stop-gap between labels or style changes, or they help to pay for divorces, drug habits or rehab.

The Future Sound of Mzansi is a happy exception. As the ­trendsetter for global bass music, Spoek has ­compiled one of the best and most intelligent dance albums of the year. I wish I could donate it to all those guys who play loud, crap music in their souped-up cars. At least we’ll be able to share decent music.

Shepherd makes famo his own