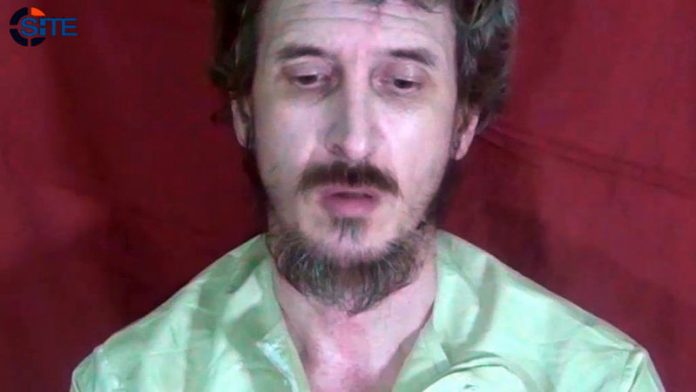 They claim the agent is still alive despite Paris claims that he was killed in a botched rescue operation.

On its Twitter feed, the group said details of its "unanimous verdict", as well as background describing the chain of events leading up to Saturday's "failed rescue operation," would be published "in the coming hours." It did not give an exact time for the release.

Paris holds it likely that Denis Allex died in the raid, but the al-Shabab claims – without having provided any proof – that he is still alive and that his fate remains in the group's hands.

Denis Allex – a French agent for the DGSE foreign intelligence service and whose name is likely a pseudonym – was captured on July 14 2009, in Somalia's capital Mogadishu.

The failed attempt to free the agent, who was likely killed by his captives during the raid, also led to the death of two French soldiers, the French defence ministry said in a statement.

Longest held French hostage
A source familiar with the case, told AFP that the body of one of the two killed soldiers had been left at the scene as his comrades were not able to recuperate it.

Also on Monday, the al-Shabab published a photo on their Twitter account depicting a photo of a white man surrounded by modern military material and which they claimed was a French commando chief killed during the operation.

Denis Allex is the longest held French hostage overseas since French-Colombian Ingrid Betancourt, who had been held for more six years by Colombian guerrillas until being rescued by Colombia's security forces in 2008.

In October, a video showed a fatigued and pale Allex, requesting the help of French President Francois Hollande for his release. – Sapa-AFP

Fewer journalists have been killed since President Farmajoo came to power in 2017, but general freedom of expression has been sharply curtailed, as detailed in a new Amnesty International report
Read more
Africa