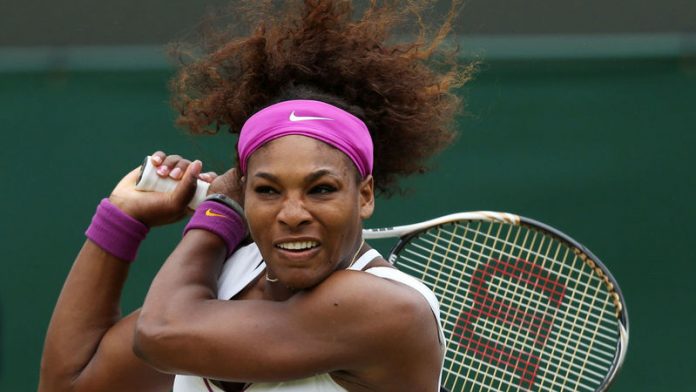 She  secured a 6-0 6-0 victory over Romania's Edina Gallovits-Hall on Tuesday.

The world No. 3, leading 4-0 in the first set, slipped on the Hisense Arena surface then turned her right ankle and lay motionless on the bright blue court before sitting up when medical attention arrived.

The reigning Wimbledon and US Open champion received treatment courtside, which included having her ankle restrapped, and returned eight minutes later.

The 31-year-old appeared to be favouring her ankle and grimaced from time to time, but had obviously decided to limit her movement and blasted winners seemingly at will in order to get off court as quickly as possible. – Reuters