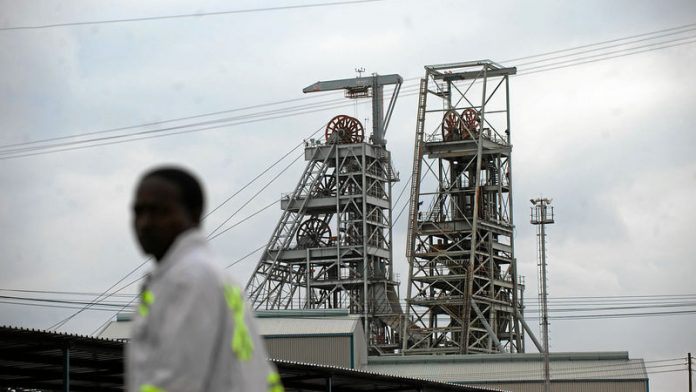 Anglo American Platinum recently announced it was putting four shafts at its Rustenburg complex onto care and maintenance.

Amplats‚ the world's largest producer of the metal‚ has also earmarked its Union mine for sale in a move to restructure the business‚ affecting about 14 000 jobs.

"The review of Amplats' operations means there will be less platinum in the market than before. The market is pricing in potential supply constraints with other big players likely to follow in the Amplats footsteps‚" said Rob Towell‚ senior equities trader at Consilium Securities.

Overnight workers at Amplat refused to go underground to protest the company plans to close mines.

Mineral Resources Minister Susan Shabangu said on Tuesday the retrenchment plans by the company came as a shock to the government.

Horse has bolted
"It is regrettable that the company consulted with [my] department less than seven days ago, despite the major socioeconomic ramifications of its decision," she told reporters in Pretoria on Tuesday. "We are surprised and shocked … "

Shabangu said Anglo American approached her department last year to say it was facing problems and considering restructuring. She said the company was told to discuss any such plans with the department first.

Yet, the company waited until seven days ago to do so. Shabangu asked if this was a sign of new company management.

"When the horse has bolted, then they come to us," she said.