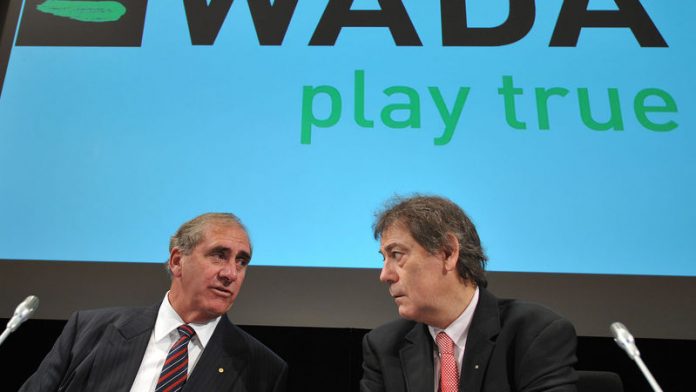 The head of China's anti-doping efforts said he was "shocked" on Tuesday after a top World Anti-Doping Agency (Wada) official alleged that the country produces "99% of illegal substances", but vowed to investigate.

"We are wondering where this 99% came from and what is his evidence," said China's anti-doping chief Jiang Zhixue, in response to remarks made by Wada Director General David Howman last week.

"We have asked for a more detailed explanation from Wada," Jiang was quoted as saying by state media, adding: "We are shocked at Mr Howman's comment."

The Xinhua report also said that Howman's allegations "drew great attention" from the State General Administration of Sport, the body that runs sport in China and spearheads anti-doping measures.

Jiang said an investigation would be carried out similar to action ahead of the 2008 Beijing Olympics that saw a number of drugs "workshops" being shut down and stricter controls on drugs sales, the Xinhua report added.

"There are problems, such as illegal sale of banned drugs through the internet. So we have decided to launch an investigation into Wada's allegation," Jiang said.

Past allegations
Howman's comments thrust China to the centre of the doping issue, which has been at the top of the sporting agenda in recent months.

The country has in the past faced allegations of abuse of performance-enhancing substances.

Wada's effectiveness was called into question last week by Swiss-based UNI Sport PRO, an umbrella group of national and international sporting associations, which slammed its handling of the Lance Armstrong scandal.

The disgraced American cyclist, who recently admitted to being a serial drugs cheat, was banned for life and stripped of his seven Tour de France victories following an investigation by the United States Anti-Doping Agency. – AFP