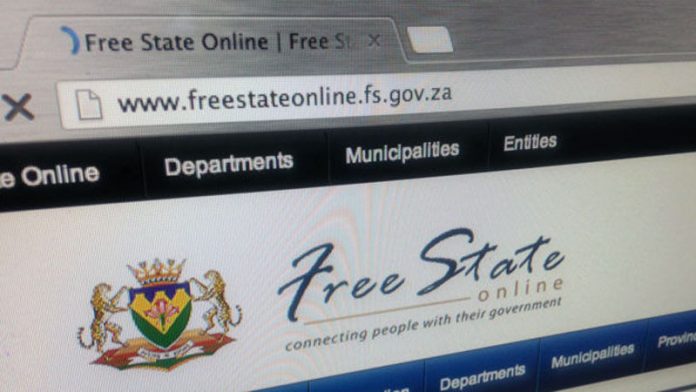 A total of 38 websites, and not only one, form part of the Free State’s multi-year integrated website project, the provincial government said on Tuesday.

“In total, 38 reengineered websites form part of this project, including the provincial government’s utilisation of social media platforms such as Facebook and Twitter,” said spokeperson Mondli Mvambi.

Mvambi was reacting to reports that the Free State government was paying as much as R140-million for the development of a government website.

This formed part of the R23.8-million budgeted for in the 2012/13 book year. This expenditure was audited by the office of the auditor general, said Mvambi.

Phases
“The premier’s department obtained an unqualified audit, also known as a clean audit, for the 2011/12 financial year.” The State IT Agency (Sita) was responsible for the hosting and security of the websites in the project.

The consortium of Cherry Online Ikamva Jugganaut, in association with various community radio stations, had been appointed to deal with design, research, content development and generation in the first phase of the project.

The second phase would bring community radio stations on board with continuous content development, and updating and broadcasting of news and activities.

The three-year tender award was published in the provincial tender bulletin of February 24 2012. Mvambi said the project experienced two major setbacks: the Sita servers crashed in October and again two weeks ago, resulting in the loss of a lot of information. The project involved 20 000 approved documents.

Mvambi said the project was now in the final phase, involving a review of the websites of the 24 municipalities.

Compliance
​The province said the Free State government and municipalities’ online presence was fragmented, outdated and cluttered with irrelevant information before 2011.

The project was aimed at not only improving this, but at addressing legislative and regulatory compliance aspects of departments, entities and municipalities.

Mvambi said provincial departments and entities had to comply with treasury instructions on the information to be posted on a website.

Municipalities also had to comply with legislative prescripts in the Municipal Finance Management Act about the running of a website. — Sapa