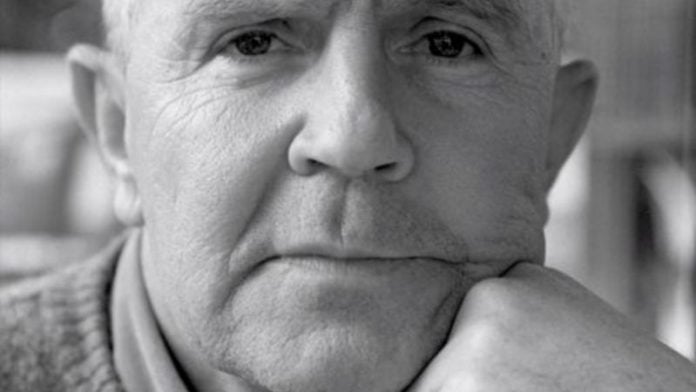 A co-founder and commander of the covert South African Police (SAP) unit based at Vlakplaas, Coetzee and his colleagues were involved in a number of apartheid-era atrocities, including the murders of Sizwe Khondile and Griffiths Mxenge.

He was granted amnesty by the Truth and Reconciliation Commission (TRC) on August 4 1997 but never pointed out the site where Khondile was buried.

Coetzee was the first security police officer to publicly confess and recant for his apartheid-era crimes. Ironically, he was one of the very few to be charged as a result.

Giving details of its ruling to grant amnesty to Coetzee and two of his accomplices for the murder of Durban human rights lawyer Mxenge, the TRC’s amnesty committee said there was no doubt Coetzee acted on the “advice, command or order of one or more senior members of the security branch of the former SA Police”.

“On the evidence before us we are satisfied that none of the applicants knew the deceased, Mxenge, or had any reason to wish to bring about his death before they were ordered to do so,” the committee said. “We are satisifed that they did what they did because they regarded it as their duty as policemen who were engaged in the struggle against the ANC and other liberation movements.” – Additional reporting by Sapa

The ex-cop who betrayed Dirt Coetzee

Hit-squad clues could be seen long before Coetzee