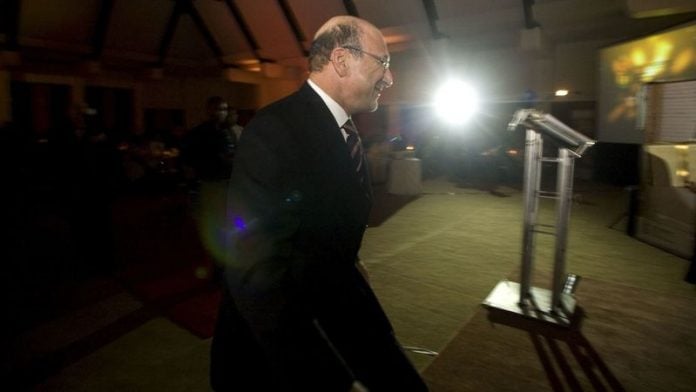 "We [government] should no longer say it's apartheid's fault," Manuel told reporters at the government leadership summit in Pretoria.

"We should get up every morning and recognise we have responsibility. There is no longer the Botha regime looking over our shoulder, we are responsible ourselves."

Manuel said that in 1994, 1995, and 1996, government could perhaps have said "we don't have the experience", but as the country approached two decades of democracy this was no longer an excuse.

Government, led by the African National Congress, had served four terms. "It is a privilege to serve four consecutive terms, and with that privilege comes responsibility."

Manuel warned about the line between being a public servant and a politician becoming blurred. "Almost without exception public servants and we as ministers come from the same activist background, but what we must ensure is that even if we are members of the same political organisation, that is not carried into the work place," he said.

Public servants
At the same time, work-related issues could not be resolved in the political space. Manuel said government needed to make sure such lines were clear. However, this was not the same as the debate around cadre deployment.

"I can say without fear or contradiction that I have never appointed a senior public representative who doesn't share the same philosophical outlook, but that has not detracted us from dealing with matters in a very highly-professional way," he said.

The line was also blurred when a public representative interfered in procurement processes. Manuel said if pressure was put on a public servant, it was their responsibility to write to the minister of public service and administration and explain.

By dealing with these issues it would help build a strong and capable public service. – Sapa

Growing culture: Brothers on the land, together under the sun