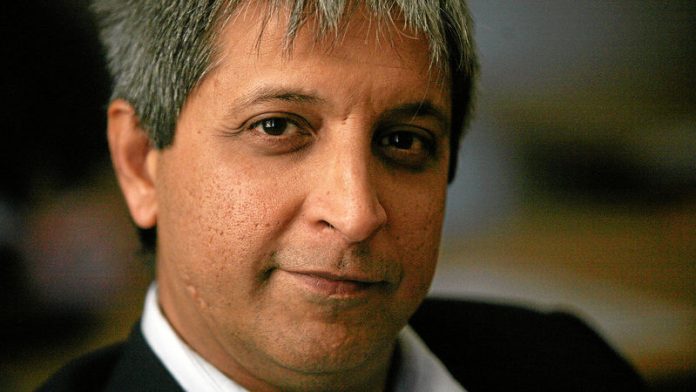 The university has set aside up to R60-million "from our own budget" to help students with bursaries. "We do try intervene and assist [students facing difficulties],” Adam Habib told reporters at a media briefing held at the university’s main campus on Monday.

In addition, it emerged at the briefing the university will acquire full ownership of the residence valued at R30-million once it has renovated it.

Reporting on the plans to renovate Savernake, as the residence is known, to the tune of R9-million, the Star newspaper featured an unidentified fourth-year student who sleeps in tutorial classrooms because he is without accommodation. The paper reported that the student found the university’s student residence expensive.

“It’s unfortunate to put the two [renovating Savernake and students without accommodation] together,” said Habib. He argued that some cases are related to poverty, which is a “big problem in society”.

“Should we be having students starving? No. As a university we’ll try our utmost best to address this, [but] it will not be addressed by a single institution,” said Habib.

Maintenance
However, this should not deter the university from revamping some of its properties. “Are you saying we should not maintain [Savernake]?” Habib asked.

The renovation costs have been pushed to R9-million partly owing to the fact that Savernake was a heritage site, according to Habib. “The law requires us to abide by the Heritage Act. There are specific rules to how you renovate the [heritage] house. It can only be repaired by specific renovators,” he said.

Wits had initially allocated R12-million to the renovation work, but this was since reviewed. “It would soon go out to open tender. We’ll monitor this tender carefully,” said Habib.

Located near the Charlotte Maxeke Johannesburg Academic Hospital, Savernake is 110 years old. The university was at pains to explain that it is more than just a residential house for an incumbent vice-chancellor. Tawana Kupe, Wits’s deputy vice-chancellor for finance and operations, said it is also used for activities and hosting guests.

Loyiso Nongxa, the outgoing vice-chancellor, also stayed at the residence. Habib will officially take over reins in June.

Meanwhile, the investigation into sexual harassment cases in the university is ongoing. Following a Sunday Times report that a drama lecturer was alleged to have sexually abused his students, new claims have come out, said Menon.

She said the university has “provided [a] safe space for people to talk about sexual harassment” since the investigation commenced.

The investigation would also determine how the university’s sexual harassment policies needed to be updated, said Menon.