The art of creating a trail of images 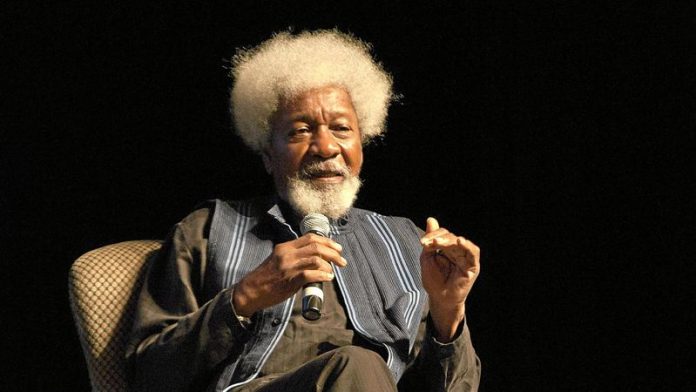 A documentary about the life of French fashion designer Yves Saint Laurent, titled L’amour Fou and directed by Pierre Thoretton in 2010, begins on a highly emotional note with the designer’s 2002 announcement that he would retire from the industry after a long battle with depression and ill health.

In black and white archival footage Saint Laurent, stern-faced and with heavy jowls, told his adoring public: “I did not choose this fatal lineage, yet it is what allowed me to rise up in the heavens of artistic creation. To frequent what Rimbaud called ‘the makers of fire’, to find myself and understand that the most important encounter in life is the encounter with oneself.”

The idea of artistic production as an “encounter with oneself” is somewhat at odds with the politically conscientious notion, prevalent in South Africa, of artistic production in the service of national development. But it was this personal encounter that featured prominently at the Rolex-funded art discussions at Cape Town’s Baxter Theatre last weekend.

The two-day event dealt at length with the creative impulse, in order to unlock the secret of what drives artists, especially in the context of a rapidly changing world. The Rolex Arts Initiative, organised from the watch company’s headquarters in Geneva, has been running since 2002, pairing mentors and protégés in the fields of dance, film, literature, music, theatre, visual arts and architecture.

South Africans who have participated include William Kentridge, who is currently mentor to a younger artist from Colombia called Mateo Lopez. Sculptor Nicholas Hlobo spent a year with Anish Kapoor in 2011 and the Baxter Theatre’s Lara Foot spent a year with director Sir Peter Hall in 2004.

In an open workshop titled Getting Started, Kentridge showed a video of himself at work in his studio. In it he stands before a blank page pinned to a wall, drawing a lone rhinoceros on a horizon in charcoal.

With his characteristic method Kentridge draws the rhino, simultaneously rubbing out lines he doesn’t like. In the video, a second incarnation of Kentridge watches the first at work, reclining on an antique chair while offering a critique of his creation. In real life, onstage, a third Kentridge narrates the process, telling the audience that the studio “has to be a safe space for this performance of stupidity.”

Kentridge called the pacing about and viewing the work from a distance “productive procrastination”. He confessed that much of his best work started with a “bad idea,” and indeed the erasure of charcoal, which has become standard to his oeuvre, is really just a way of managing his mistakes.

Questioned about what it is that drives him to work, Kentridge answered: “A radical incompleteness that makes [artists] leave behind this trail of images, like Hansel and Gretel.”

The diminutive Peter Sellars, with hair gelled high and wearing a loud shirt and big coloured beads, chose Lebanese theatre director Maya Zbib as his protégé in 2010. In Zbib he had found a colleague at the coalface of world conflict where more than 600 000 Syrians had landed up as refugees. He travelled with Zbib to Lebanon to experience her brave and confrontational form of street theatre. Infusing some mystery into the proceedings, Sellars said that the question of the 21st century would be: “Who is in the room?”

He observed that the failure of democracy was its general inability to listen to the variety of voices all shouting out to be heard. “At the moment, if you are hearing a voice it is because money is behind it,” Sellars said.

On Saturday night, at the showcase event of the occasion Sellars, Kentridge and nobel laureate Wole Soyinka sparred, largely over the subject of the South African Truth and Reconciliation Commission. Kentridge showed the hard-hitting animation used in 1997 in his puppet theatre production Ubu and the Truth Commission. The animation featured the forms of torture used by apartheid forces on their black resisters.

Kentridge wondered about the “problem of how art can cope with the memory of a traumatic kind”.

In response, Soyinka hinted at South Africa’s unfinished business, telling Kentridge that, in producing art about the truth commission, and in the public’s ability to accept the commission itself, “an element of restitution must be inserted even if only symbolically, without which healing is incomplete.”

"Black womxn professionals are at the bottom of this food chain. For me, my position has really helped me to take myself seriously in a world in which few people do."
Read more
Advertising
Continue to the category

'Being registered as an AGA(SA) means you are capable of engineering an idea and turning it into money,' says Raymond Mayekisa
Read more