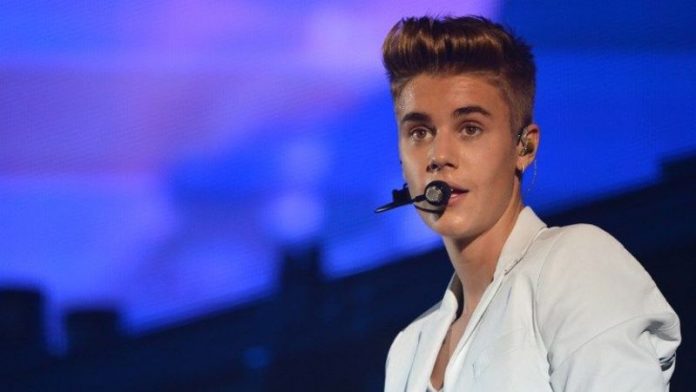 A post on Saturday on the Facebook page of the museum said Bieber had visited the previous night and stayed over an hour, along with a group of friends and guards as fans waited outside to "see a glimpse of him".

"In our guestbook he wrote: 'Truly inspiring to be able to come here. Anne was a great girl. Hopefully she would have been a belieber,'" the museum said in the Facebook post.

Regarding that last sentence in the guest book, a large share of the hundreds of commentators on the museum's Facebook post reacted negatively to Bieber's choice of words.

"Anne Frank a belieber? That is by far one of the most self-serving things I've ever read, like ever," Facebook user Tania Saez Pinto wrote.

"I think she would be smart enough not to buy his records," Facebook user Menachem Rephun wrote on the page.

Anne Frank legacy
​Anne Frank, who died at age 15 at the Bergen-Belsen concentration camp in 1945, is one of the most well-known and celebrated Jewish victims of the Holocaust.

People around the world have read her diary, which was first published in 1947 and details the deprivations and personal triumphs she and her family experienced in hiding during the Nazi occupation of the Netherlands.

Some commentators on social media sites commended Bieber for caring enough about Anne Frank's story to visit the Amsterdam museum, which is built into the house where she and her family hid before their arrest.

And the museum itself in its post about the visit from Bieber, a Canadian-born sensation whose hit songs include Baby and U Smile, did not criticise him.

Annemarie Bekker, a spokesperson for the Anne Frank House, said museum officials were "a bit overwhelmed" by the negative reaction to Bieber's statement.

"He's a 19-year-old boy taking the effort to come and see the museum, and we'd like to point that out, and I think it's quite innocent what he put down," Bekker said.

Bieber is on tour in Europe. – Reuters