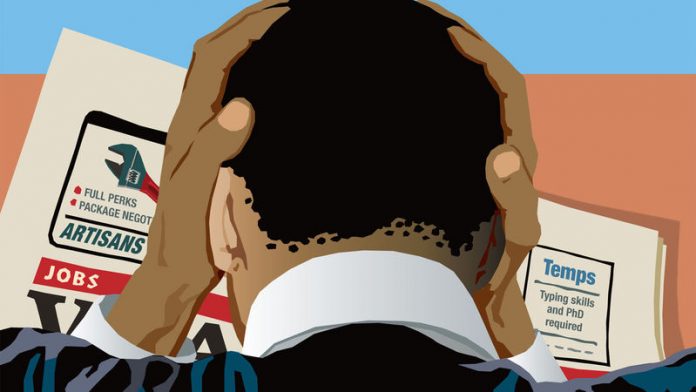 Chief Mabizela, who is chief director of higher education policy at the department, told a discussion forum at the University of Johannesburg (UJ) on Tuesday the department was “worried about the contestation [the committee] got” via newspapers when it was announced in January.

He said the department’s concern, which was shared by Higher Education Minister Blade Nzimande, stemmed from the fact that the debate was not so much regarding the committee itself, but “it was about why are we doing this.”

This indicated the “mistrust between government and institutions”, said Mabizela.

Appointment of the controversial University of KwaZulu-Natal vice-chancellor Malegapuru Makgoba as chairperson of the committee drew some strong criticism from academics.

Now Nzimande’s department is out to allay this suspicion.

It has scheduled a meeting with Higher Education South Africa (Hesa), which represents vice-chancellors of the country’s 23 universities.

Mandate
Hesa was vocal in expressing its concern about the new committee, especially its mandate.

Mabizela said the meeting would take place as soon as possible.

“If we’re not dealing with this mistrust we’re not addressing what we should address,” he told the audience.

“What I’ve learnt about policy is that for it to be effective, there has to be buy-in [from] the audience it’s supposed to address”, said Mabizela.

“The issue of the relationship between government and the [higher education] sector is very important for policy, for effective policy for that matter.” But Mabizela dodged responding to a burning issue that is partly driving the distrust.

The question, asked by director of UJ’s Soweto campus Johannes Manyaka at the forum was why did Nzimande appoint a sitting vice-chancellor to chair the committee.

“Why not appoint a retired vice-chancellor? I’m looking at a situation where Makgoba had to make input on his own institution. Would he be fair?” asked Manyaka.

Level of transformation
After failing to answer, Mabizela said: “I suspect I’m not going to escape that question on why Makgoba everywhere I go.” The committee will look beyond race, gender and disability numbers to evaluate the level of transformation in the country’s universities, Mabizela told the discussion forum.

But the committee was yet to decide on specific issues to tackle, Mabizela said.

But it was a given that the committee will “look at this nebulous thing called institutional culture”.

Institutional cultures of “some” universities “do not advance transformation”, said Mabizela.

“I’m not just talking about [student] initiation [practices], but the culture of the institution on how it does things. It’s not even just the race issue, but it’s how they do things.” This does not mean doing away with diversity, Mabizela said.

“Each institution will still have its own culture, but that culture must be receptive to everyone who comes to the university. Everyone should feel accepted.” The committee would not police universities, Mabizela added.

It would advise the minister on how each institution could transform.

“There has to be enforcement, but in it’s softest meaning and not dragging people. I don’t think people should be dragged to transform,” he said.

Transformation of the universities was “inevitable and non-negotiable”, added Mabizela.

“It’s something that has to happen. If you want to be dragged to transform, you are anti-transformation.” “In the words of Julius Malema you are counter-revolutionary,” Mabizela joked to transient laughter from the audience.

“I don’t think we must identify some people as counter-transformation.”