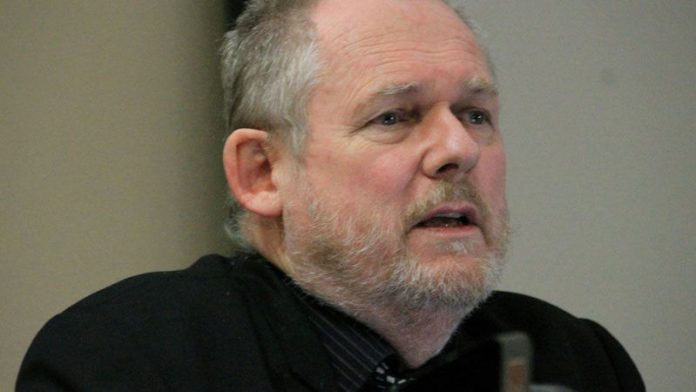 The South African Chamber of Commerce and Industry  (Sacci) is the latest organisation to publicly reject the Bill, which the trade and industry department (DTI) introduced to "ease" the business licensing process.

"Although the Bill officially seeks to promote the right to freedom of trade and the sustainability of businesses, the additional layer of registration bureaucracy and the host of interventionist measures will hurt business confidence and job creation potential in the most vulnerable segment of the business community," Sacci chief executive Neren Rau said on Wednesday.

The chamber had already made a formal submission on the Bill to the DTI, outlining its main concerns. These included that the Bill sought to shut down businesses selling counterfeit and illicit goods.

"It should be noted that there are existing mechanisms to enforce compliance in the very legislation which the Bill seeks to enforce, which makes the Bill largely redundant," Rau said.

Police and other law enforcement agencies would be given wide powers to enter business premises, demand licences and confiscate goods.

"Whereas similar powers in, for example, the Counterfeit Goods Act are balanced with protection measures to business owners from arbitrary use of authority, the current Bill has no such mechanisms," he added.

The new Bill, once enacted, would provide a simple enabling framework for business licence application procedures by setting norms and standards, she said at the time.

Trade and Industry Minister Rob Davies published the Bill on March 18, allowing 30 days from that date for public comment.

The Cape Chamber of Commerce and Industry and the South African Institute of Race Relations had also made submissions to Davies opposing the Bill. – Sapa

In a statement issued on Wednesday, BUSA said Mkhwebane is not "competently and fairly" upholding the Constitution
Read more
Business

Sacci's CEO says if Numsa is truly committed to working towards a prosperous SA, it wouldn't put the country's economic stability at risk.
Read more
Opinion

The South African Chamber of Commerce and Industry's business confidence index has dropped to its lowest level in five months.
Read more
Business

The president says SA businesses cannot complain about "people from far away" investing in Africa if they don't take the opportunities themselves.
Read more
Advertising