Equal Education activist Julian Kesler on Wednesday told the Mail & Guardian about his first day on the non-governmental organisation’s three-day tour of some of the Eastern Cape’s forgotten schools. The tour, known as the Solidarity Visit – which will be led by Archbishop Thabo Makgoba and supported by Equal Education – will focus on the learning conditions schoolchildren and teachers face across the province. Here is a run-down of the first day.

Putuma?'s dilapidated classrooms
It's 11.30pm and the town we are staying in, Mthatha, is quiet. Today was the first day of the Solidarity Visit to Eastern Cape schools.

The delegation of eight eminent South African authors, academics and activists met in Mthatha this morning to begin a tour of some of the province's worst schools to witness what poor school infrastructure looks like.

After being welcomed by the archbishop, we set off for the Idutya education district in the Zithulele region. A two-hour drive on a neglected stretch of road took us to Putuma Junior Secondary School.

Mr Gana, the deputy principal at Putuma, and his students were delighted to see us. He arranged for the school governing body to meet us and gave us a tour of his school. We saw broken windows, dilapidated classrooms and undignified toilets. It is hard to believe that the three modest buildings at Putuma hold about 800 learners.

Writer Sindiwe Magona was troubled by what she saw. She was angry at the lack of progress made in the past 19 years by government. But Elinor Sisulu, writer and human rights activist, quickly reminded Sindiwe that this was one of the better schools in the region. 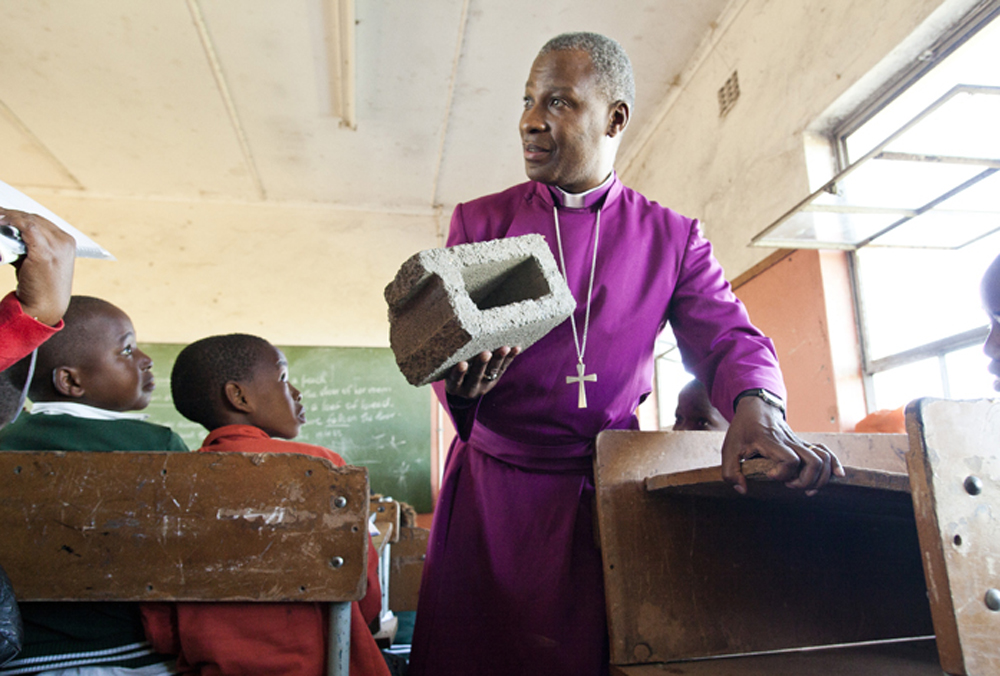 Our next stop was Sea View High – a school that may have slightly better infrastructure than Putuma but is performing considerably worse. The atmosphere at Sea View was in stark contrast to the warm energy we felt at Putuma. It was subdued.

Zuki, one of the pupils, showed me the holes in the floor of his classroom and the broken windows that they wanted government to fix. He asked us if we would speak to government for them. The classrooms are freezing in winter and unbearably hot in summer.

Sea View has no piped water and no electricity. We flicked the light switch to check.

With a 13% pass rate I wondered why children carried on coming to school.

State of our education system?
Our last stop of the day was a little more uplifting. Axium Education, an non-governmental education organisation in the area, have a dedicated team that gives pupils academic support. At Axium, pupils have access to laptops that are connected to the online learning educational website Khan Academy.

The day ended with a discussion with education scholars Nic Spaull and Kim Porteus who gave concrete analysis and context to the state of our education system.

Julian Kesler works in the campaign department at Equal Education and assisted in the planning of the Solidarity Visit.