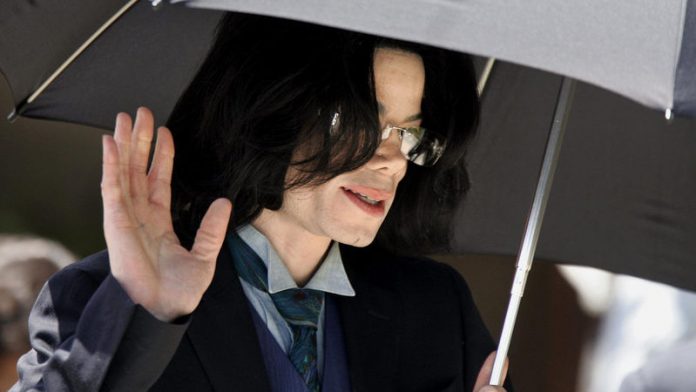 On the second day of a trial pitting Jackson's mother against tour promoter AEG Live, paramedic Richard Senneff – the first witness to be called – said doctor Conrad Murray was "frantic, pale and sweating."

"The patient was in pajamas. He looked very pale, very, very underweight," he said, recounting how he was called to the self-styled King of Pop's plush Holmby Hills mansion on June 25, 2009.

"He looked very ill … To me, he looked like someone who was at the end stage of a long disease process," he added.

Murray – who is serving four years in jail after being convicted of involuntary manslaughter in 2011 – "looked at me blankly at first," said Senneff, who was among witnesses who testified at the medic's 2011 trial.

"He was frantic, pale, sweating. He identified himself as a cardiologist," Senneff added, answering questions from Katherine Jackson's lawyer Brian Panish at the Los Angeles Superior Court, where the wrongful death trial started on Monday.

"It just looked a lot more complicated than dehydration and exhaustion," Senneff testified.

When he asked Murray when the emergency had happened, Murray said: "Just this minute. Right when I called you," he told the court, adding that Jackson's eyes were dilated and his skin cool.

This suggested to him that the star had been dead for as long as an hour, he said.

The 50-year-old singer died from an overdose of powerful sedative and anesthetic propofol, administered by Murray to help the Thriller legend deal with chronic insomnia.

At the time of his death, he was rehearsing for a series of 50 shows in London, organised with AEG, in an attempt to revive his career and ease his financial woes.

On Monday the lawyer for 82-year-old Katherine Jackson accused tour promoter AEG of sacrificing the troubled star in a "ruthless" pursuit of profit in the months before his death.

But Anschutz Entertainment Group (AEG) lawyer Marvin Putnam argued the mega pop star had hidden the evidence of his addiction and health woes from everyone, including his family and the concert promoters.

Putman said evidence to be presented during the trial, likely to last at least three months, would show that Jackson began using propofol to help him sleep as far back as the 1990s, but concealed it from almost everyone. – Sapa-AFP