Next iPhone ‘to be cheaper, not bigger’ 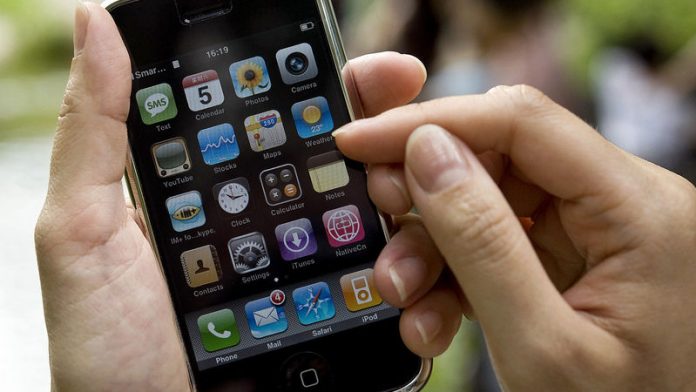 But the odds are narrowing that the technology group will release a cheaper iPhone to capture the pay-as-you-go market.

Speculation over Apple's next big move is rife as a number of potential candidates &ndash; such as Apple TV or the iWatch &ndash; have fallen by the wayside. Last month, the company announced a $55-billion share buyback, which bought it breathing space from investors. It is now expected to take a less radical development route by focusing on a cheaper, rather than larger, iPhone.

"The odds this year of a larger iPhone are zero," says Neil Mawston, executive director of Strategy Analytics. Describing the new product as the iPhone 5S, which "will be pretty similar to the iPhone 5", he added: "That's what we're hearing from our supply chain sources."

About 25-million "phablets" &ndash; defined as smartphones with screens of more than 12.7cm diagonal length &ndash; were sold last year, according to IHS iSuppli, which forecasts that sales will hit 60-million this year amid strong demand for Samsung's Galaxy Note. That compares with forecasts of total smartphone sales of 908-million this year.

Attracting new buyers
However, there is growing expectation that Apple will offer a cheaper iPhone to attract new buyers unable to afford the top-end devices. Steve Brazier, chief executive of Canalys, says Apple would benefit by offering phones in ­different designs and colours &ndash; as it did with its best-selling iMac desktop computers in 1999. "Why should business people carry the same phone as teenagers?" Brazier asks. "Kids don't want the same phone as their dads."

With the smartphone market growing less rapidly than it had been, analysts also question whether there is enough demand for a high-end Apple phone as prices are driven down by cheaper models using Google's Android operating system &ndash; Samsung's main platform.

The Chinese market has taken over from the United States as the world's largest and is the main growth area. But most of its buyers are opting for cheaper phones, and the iPhone's data system is not yet compatible with China Mobile, which has more than 700-million subscribers.

Yet even a fast-selling "cheap iPhone" would not have a dramatic effect on Apple's gigantic revenues and profits, according to estimates by Benedict Evans, a telecoms specialist at Enders Analysis. He calculates that a phone priced at $200 that sold 40-million in a quarter &ndash; in effect doubling Apple's phone sales &ndash; would generate $8-billion in revenue and $2.4-billion in profit.

Change is "inevitable"
That, though, would only raise first-quarter revenues by 8% and profits by 4.5%. "In other words, a blockbuster new Apple phone that almost doubles unit sales and blows a hole in the middle of the Android market might only add 5% to Apple's gross profits," he said.

Although Apple has stayed silent on its plans, and declined to comment for this article, analysts see change to its product line as inevitable. Brazier said: "They have been slow to react to the fact that the market has changed. It gives them a huge advantage in economies of scale to build just one model, but they could have four or five. Look at the Mac [computer range] — they have those in all sorts of different sizes and shapes and configurations."

Horace Dediu, who runs the Asymco consultancy, reckoned Apple was more likely to offer a $100 or $150-phone — to minimise "cannibalisation" of its top-end range. He said: "Apple is happy to expand its portfolio in the Mac, iPod and iPad. Why should the iPhone be exempt?" Apple's strategy may be glimpsed at its Worldwide Developers Conference in San Francisco in June, when it will unveil the look and feel of the next generation of its iPhone and iPad software, iOS 7. — © Guardian News & Media 2013