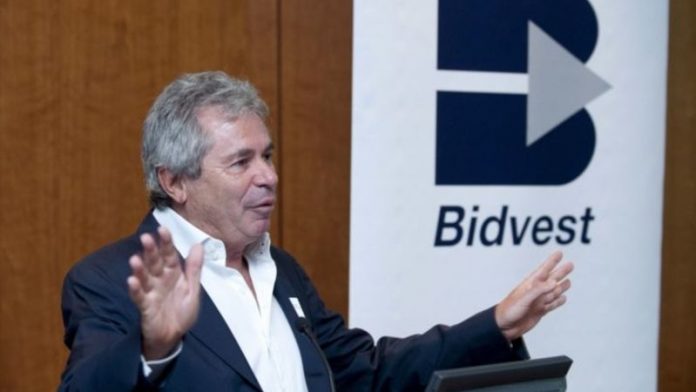 Adcock's board received non-binding proposals that could lead to an offer for the whole company or a controlling stake, the Johannesburg-based maker of Panado painkillers and Corenza cold medicine said on Thursday.

The wording suggests there may be "multiple bids for the company", JPMorgan analysts Alex Comer and Avinash Kalkapersad wrote in a note dated yesterday.

"Under this scenario, we believe the stock could be worth R75.80 a share based on historic transaction multiples and a bid premium."

That would value Adcock at about $1.46-billion, according to data compiled by Bloomberg. The shares were down 1.1% at R66.75 by the close in Johannesburg.

The approaches probably came from foreign companies as there are no obvious South African bidders other than Bidvest Group, which had an offer for a controlling stake in Adcock rejected in March, Mathew Menezes, an analyst at Avior Research, said by phone from Johannesburg.

Remains interested
Bidvest still wants to acquire Adcock and must get the same information made available to other bidders, chief executive Brian Joffe said.

"Bidvest's current position is that it remains interested in Adcock," Joffe said in an emailed response to questions on Friday.

"There is no impediment to Bidvest now making an offer direct to Adcock shareholders."

The offer was half in cash, at R65 a share, and half in stock at a ratio of one Bidvest share for every four Adcock shares.

The bid values Adcock at R65.19 a share at current prices, 2.3% below the stock's cost today. Bidvest said last month it would take the offer directly to shareholders in the absence of support from the board.

Bidvest "will make a formal offer to the shareholders rather than an informal" one and at a higher price compared to the initial proposal, Kate Turner Smith, a pharmaceutical equity analyst at Cape Town-based BPI Capital Africa, said in a phone interview.

Launch pad
?Adcock has had a marketing and distribution agreement with US-based pharmaceutical company Merck, to sell non-prescription medicines as well as treatments for high blood pressure since 2010.

"Adcock would also offer an acquirer a potential launch pad into the rest of Africa," JPMorgan's Comer and Kalkapersad said.

Weakness in the South African rand has also made "Adcock more attractive to potential international buyers", the JPMorgan analysts wrote.

The rand has declined 6.8% against the dollar this year, the worst performer of 24 emerging market currencies tracked by Bloomberg.

Adcock shares have gained 6% in the past 12 months, compared with a 72% increase at larger competitor Aspen Pharmacare Holdings, 18.2% owned by Brentford, England-based GlaxoSmithKline.

Adcock has fallen behind Aspen because of "product losses, a previously weak tender performance, insipid over the counter markets and a weak rand," JPMorgan said. – Bloomberg

No silver bullet for Covid-19, but rather a cocktail

Johnson & Johnson vaccines could arrive in South Africa next week

Bitcoin: a pocketful of cryptonite