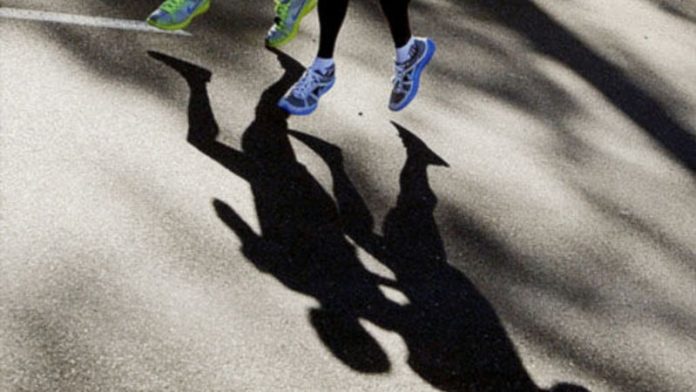 The commission of inquiry in Pietermaritzburg on Wednesday heard the advert for trainee traffic officers at the KwaZulu-Natal transport department stated that a strict physical assessment would be carried out.

Applicant Njabulo Manqele had been quick to criticise the provincial government for giving only two days' notice of the fitness test, Ravenda Padayachee SC, for the transport department, said during cross-examination. But the advertisement stated that applicants had to be physically fit, he said.

The commission was established by Premier Zweli Mkhize to probe the deaths of eight job applicants during a fitness test in Pietermaritzburg in December.

The job requirements were a senior certificate, a valid code B driving licence, and physical fitness.

"Please note that successful candidates will be subjected to full medical examination to determine fitness before confirmation of appointment," the advertisement read.

'Tsunami' of applicants
Applicants also had to have no criminal record and not be older than 35. Padayachee said if Manqele read the advert, he would not be criticising the government.

The fitness test formed part of a process to select Road Traffic Inspectorate job applicants. More than 34 000 people qualified to apply for 90 advertised trainee posts. A total of 15 600 applicants attended a fitness test at Harry Gwala Stadium, in Pietermaritzburg, on December 27, and a similar number on December 28.

This week, Manqele told the commission he travelled from Adams Mission, south of Durban, to Pietermaritzburg with his friend Sibonakaliso Mhlanga to participate in a 4km run.

Mhlanga was one of the applicants who died after participating in the fitness test. Manqele and Mhlanga were in a group that ran at 7.30pm on December 27.

Manqele said his group was referred to as a "tsumani", because it had more than 500 people. He could not remember whether it consisted of men and women.

On Monday he testified that groups were split into manageable numbers and that men and women were separated.

Slice Of Life: ‘We all have the ability to turn a self portrait into a masterpiece’

Gadgetry is synonymous with bells and whistles, but sometimes it’s the personal approach that stands out.
Read more
Videos

While UK fitness star Terrol "Boost" Lewis was in SA promoting "Star Blockworkout", he stopped by the M&G to give our social media editor a few tips.
Read more
National

A paramedic saw a man cutting his own throat after he failed a KwaZulu-Natal Road traffic inspectorate fitness test, heard an inquiry.
Read more
National

An inquiry into a recruitment fitness test that led to the deaths of eight aspiring traffic cops in Pietermaritzburg is due to continue on Tuesday.
Read more
National

KwaZulu-Natal transport minister Willies Mchunu on Monday dismissed calls for him to resign as premature and irrelevant.
Read more
Advertising
Continue to the category
Politics