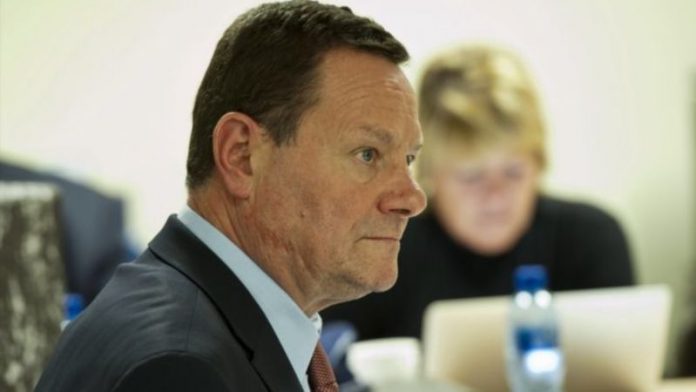 The Star reported Advocate Mike Hellens said Imperial Crown Trading (ICT) lawyer Robbie Mendelow lodged a complaint against him to the National Prosecuting Authority (NPA) because he had an unusually close relationship with prosecutor Glynnis Breytenbach, which Mendelow denied.

Mendelow said his complaint made no insinuation whatsoever regarding a sexual or love relationship between Breytenbach and Hellens.

"Advocate Hellens knows this very well indeed, and one can only wonder at his motive for misstating that there was any such suggestion," he said.

The complaint was that Breytenbach failed to maintain objectivity over the course of an investigation against ICT.

Charges dismissed
​On Monday, Breytenbach was found not guilty on 15 counts by a disciplinary hearing which sat at the NPA's head office in Pretoria.

Breytenbach was also found not guilty on any of the alternative charges, after being suspended from the NPA on April 30 2012.

Breytenbach maintained that the charges against her were baseless and unsubstantiated. She claimed they were brought against her because she refused to squash a fraud investigation into controversial former crime intelligence boss Richard Mdluli.

It was only after she persisted with the Mdluli investigation in early 2012 – after her boss advocate Lawrence Mrwebi ordered that fraud charges against Mdluli be dropped – that Mrwebi signed off on an internal investigation into Breytenbach.

The feisty prosecutor has waited for well over a year for the ruling as her internal disciplinary hearing stopped and stalled between a shuffle of three advocates to chair the trial since it began in June last year. – Sapa

When it opened its doors in 1960, the Ducor was one of a few five-star hotels in Africa, boasting a night club and air-conditioned rooms, according to travel guides
Business