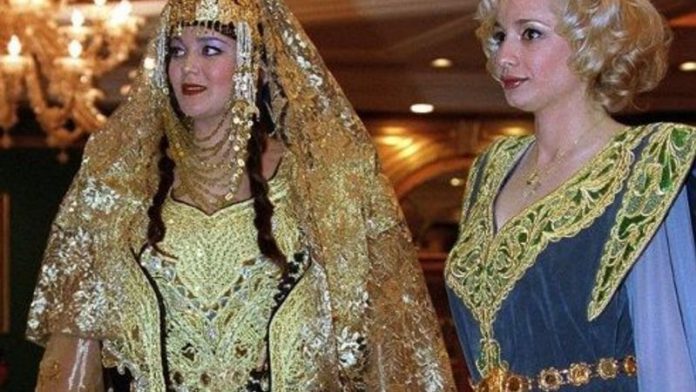 A total of 20 women aged between 18 and 26 have been carefully selected from Algeria's main cities to line up for the beauty pageant, co-organiser and jury member Hamza Ameziane told AFP on Wednesday.

The women must be "at least 1.7m tall with classic (bust, waist, hip) measurements of 90, 60, 90 centimetres," and are expected to have had French language training, he said.

The competition was suspended in 2003 after the death of Cheradi Hamdad, who launched the beauty contest in 1996 during Algeria's devastating civil war and whose son Fayçal Hamdad has now taken up the mantle.

"This first edition was difficult to organise because of a lack of sponsors," Hamdad told the French-language newspaper Liberte, adding that with this show he hoped to "restore the image of Algeria".

The judges include stars of Algeria's cinema, notably the actress Bahia Rachedi, as well as Genevieve de Fontenay, an 81-year Frenchwoman who has presided over the Miss France contest for more than 50 years.

It is too late for the winner to participate in this year's Miss World contest, due to be held in Bali in September, but Ameziane says she will vie for the "Best model of the world" title in Brussels later in 2013. – AFP