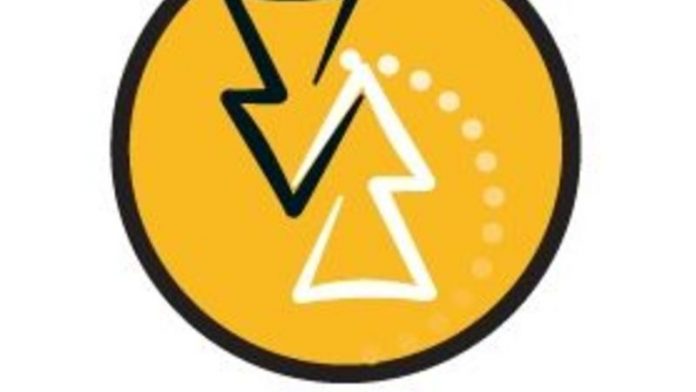 When IkamvaYouth won the 2010 Investing in the Future & Drivers of Change: Civil Society Award, it had five branches in three provinces.

After winning the award, the non-profit organisation that empowers youth through education, e-literacy training and career guidance now operates in nine different communities in five provinces.

"We have also managed to improve on our results while scaling up. Our class of 2012 celebrated a 94% pass rate and 96% placement into tertiary institutions, learnerships or jobs," says the organisation's co-founder, Joy Oliver.

Awards such as Investing in the Future and Drivers of Change are critically important, Oliver says.

"They recognise the hard work that so seldom gets attention. Support from the media also helps to boost fundraising, volunteer recruitment and increased stakeholder engagement."

Established in 2003, IkamvaYouth equips learners from disadvantaged communities with the knowledge, skills, networks and resources to access tertiary education and employment opportunities after they matriculate.

It uses ex-learners, who have gained entrance to tertiary institutions or have become professionals, to act as volunteer tutors for future generations of learners.

It currently operates from Khayelitsha, Nyanga and Masiphumelele in the Western Cape, Ivory Park in Gauteng, and the greater Cato Manor area and Molweni in KwaZulu-Natal.

Learners enrol at IkamvaYouth when they are in grades 9, 10 and 11, but the programme's success is ultimately determined by the number of grade 12 learners who access tertiary institutions and employment-based learning opportunities after they matriculate.

In 2010 the judges rewarded the model's achievements in breaking the cycle of poverty through education, and for helping learners take responsibility for their own education and their future.

"These learners are true drivers of change as they are also setting a good example for other younger learners to become agents of change for their own success," the judges said.

A big deal
Oliver says winning the award was a big deal: "We had no idea that we even had a chance of winning, so it really came as a huge surprise. It was so great for all our hard work to be acknowledged, and specifically that the judges highlighted our volunteer tutors and mentors as drivers of change; it was great to have these amazing people acknowledged and celebrated."

With the youth facing many obstacles that perpetuate their social issues, most township schools produce learners whose academic performance is below grade level.

Most learners in township schools do not receive the skills development opportunities afforded their more privileged counterparts in the suburbs, including computer literacy and extra-mural activities.

Each of the IkamvaYouth programmes addresses these obstacles in measurable ways.

"Winning the award has definitely made a difference for IkamvaYouth. It has not only boosted our profile, but it has also assisted in us getting access to additional funding," says Oliver.

Her advice to young people trying to overcome challenges is to just keep at it: "Grit and determination engender success far more than talent or intelligence."

Similar youth organisations aiming to be successful in the current challenging environment should design their interventions around the premise that every learner has the ability to achieve excellence.

"Young people have the power to solve the education crisis through peer-to-peer learning and support," she says.