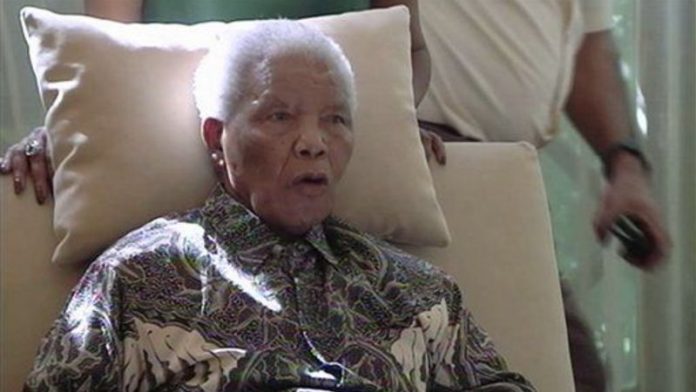 "All care was taken to ensure that Madiba's medical condition was not compromised by the unforeseen incident," spokesperson Mac Maharaj said on Saturday.

"Doctors attending to Madiba are satisfied that the former president suffered no harm during this period." Mandela (94) was hospitalised in the early hours of June 8 with a recurring lung infection.

Maharaj said the fully equipped military ICU (intensive care unit) ambulance had a specialised medical staff on board including intensive care specialists and ICU nurses. It was accompanied by two quick response vehicles. "When the ambulance experienced engine problems it was decided to transfer to another military ambulance," he said.

On Friday, Mandela's grandson Ndaba Mandela was quoted in the Star as saying the ailing former statesman was expected to be discharged "soon". Ndaba said his family was grateful for Madiba's life and they were not ready to contemplate his death.

"Only God can take him … but for us, as family, as long as he can still hear and understand what is said to him, and talk to us, we'll continue to celebrate him."

'Unresponsive'
​On Friday, United States-based CBS News reported that Mandela's liver and kidneys were functioning at 50%, and that the ailing former statesman had two procedures, one to repair a bleeding ulcer and another to insert a tube.

According to the report, Mandela had not opened his eyes in days and was unresponsive. However, Maharaj said the presidency has been the "source for authoritative reporting on Mandela's health".

"Our reports are based on the reports we receive from doctors. We avoid clinical details because we want to ensure no transgression into the privacy of Mandela and his family is ensured," Maharaj said.

"The presidency needs to ensure the dignity of the former president and need to ensure the circumstances are not surrounded by undignified speculative reports."

He said the update that Mandela was in a "serious but stable" condition still stands. Family members have been seen entering and leaving the Medi-Clinic Heart Hospital in Pretoria for the last two weeks. – Sapa