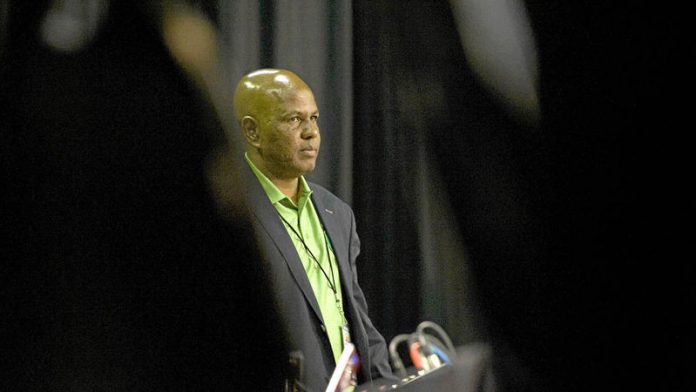 Glencore Xstrata expects to appoint new employees “shortly” at its South African chrome-mine operations as the union whose members were fired for taking part in a strike demands their reinstatement.

“They won’t reapply for their jobs,” the Association of Mineworkers and Construction Union (Amcu) president Joseph Mathunjwa said in a phone interview on Tuesday. “Why should they be dismissed for fighting racism at the workplace?”

The world’s fourth-largest mining company, which laid off about 1 000 workers after wildcat strikes in May at the Helena mine in Mpumalanga province spread to its Thorncliffe and Magareng sites, has received more than 38 000 applications for the available positions, according to Christopher Tsatsawane, a spokesperson for the company.

About 1 500 in total were employed at the three sites before the firings. Miners downed tools after a member of Amcu accused a shift supervisor of assault. About 200 of the fired workers delivered demands calling for an end to alleged racist practices and their reinstatement to Glencore Xstrata June 28 at the company’s offices in Johannesburg.

“The dismissed employees will not be reinstated, they have been advised to apply for the vacant positions as advertised,” Tsatsawane said in an emailed response to questions. “The process of appointing new employees has not been finalised but will be completed shortly.”

Glencore Xstrata had extended a deadline through July 1 for fired workers to reapply for their jobs, the company said in a letter to the Amcu, a copy of which was emailed to Bloomberg.

South African workers may strike with their jobs protected as long as an independent mediator agrees to the stoppage and talks between unions and companies have failed. – Bloomberg