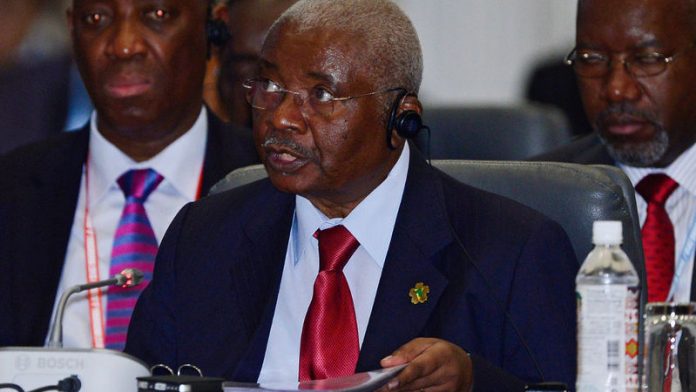 Mozambique's army broke up the base of about 50 huts close to the country's main north-south highway early on Saturday, according to state-run Radio Mozambique on Sunday.

Official opposition and ex-rebel movement Renamo earlier claimed it repelled government attacks on its camp near the town Muxungue late on Friday and early on Saturday.

Authorities claimed there were no casualties, but Renamo said it had killed government soldiers and independent newspaper A Verdade also reported an unknown number of deaths citing unnamed sources.

Provincial commander Nido said gunmen from the camp killed two civilians in attacks on vehicles travelling along the highway on June 21.

At the time of those attacks Renamo denied responsibility, though it warned two days earlier it would block the road.

Clashes
Simmering tensions between Renamo and the Frelimo-led government erupted in violent clashes again in April – over two decades after a bloody civil war ended.

Renamo demands more representation in the armed forces and changes to the electoral law. Several rounds of talks between the two parties have failed.

Renamo leader Afonso Dhlakama said this week he was willing to meet with President Armando Guebuza if government forces withdrew from the former rebels' base.

Soldiers had surrounded the camp in Sofala province's remote Gorongosa mountains after the June 21 attacks.

Renamo has periodically threatened a return to violence after the end of the civil war, but only began acting on its threats since Dhlakama reopened his base in October 2012.

Commentators doubt the movement, previously supported by the apartheid government of neighbouring South Africa, has the resources to relaunch full-scale hostilities. – AFP