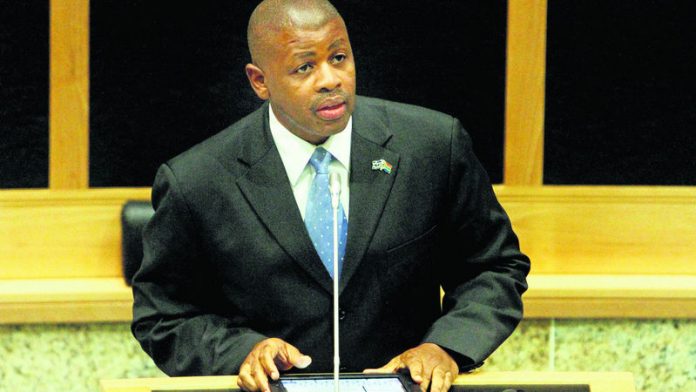 Details of the increase are contained in a letter dated May 23 this year, sent by President Jacob Zuma to Parliament. The letter was published this week in a parliamentary document.

"[The president has determined that] the annual salary package of the auditor general Mr TM Nombembe be increased from R1 708 600 per annum to R2 650 000 per annum with effect from December 1 2006."

This meant Nombembe's salary package would increase by R941 400 a year, backdated for six-and-a-half years, a windfall of well over R6-million.

December 1 2006 is the day on which Nombembe – who replaced Shauket Fakie, who retired – was appointed to the post.

According to the letter, the payment of back pay would be done in accordance with the guidelines applicable to the auditor general's office.

Zuma's decision to increase Nombembe's salary package was based on a recommendation of the parliamentary committee on the auditor general. – Sapa