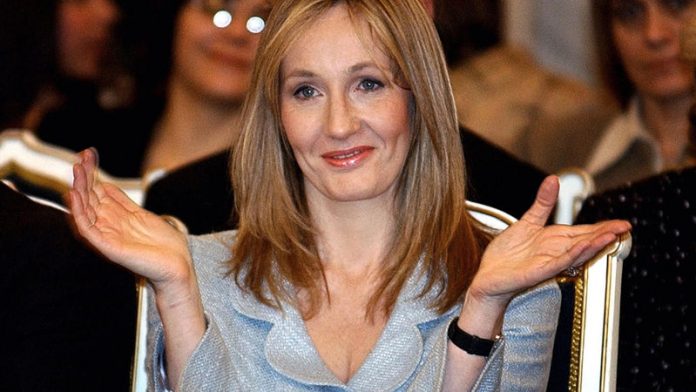 Harry Potter author JK Rowling wrote The Cuckoo's Calling under the name Robert Galbraith and kept up the pretence that it was the work of a married father of two and former undercover investigator.

Her cover was blown when the Sunday Times became suspicious that such an assured piece of writing could have been created by a first-time novelist. An investigation uncovered that Rowling was the real author.

"I had hoped to keep this secret a little longer because being Robert Galbraith has been such a liberating experience," the 47-year-old said. "It has been wonderful to publish without hype or expectation, and pure pleasure to get feedback under a different name."

Her publisher Little, Brown had promoted the book as a "classic crime novel in the tradition of PD James and Ruth Rendell". The protagonist, Cormoran Strike, is a troubled war veteran with physical and psychological wounds.

The plot follows Strike's investigation into the death of a model in Mayfair, an upmarket district of London.

One reviewer described it as a "scintillating debut novel", while another called it "astonishingly mature".

The novel had sold around 1 500 copies in hardback. However, in the hours after Rowling was named as its author, it shot up the bestseller charts. It was listed as the third biggest seller on Amazon.co.uk on Sunday, having entered the top 100 only the day before.

The Sunday Times said Rowling has already written the second Cormoran Strike novel and it is due to be published next year.