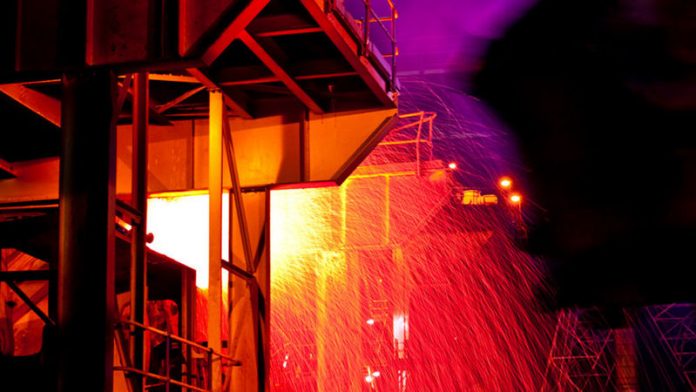 "They were found around 3.50pm," said Association of Mineworkers and Construction Union (Amcu) shaft leader George Tyobeka on Tuesday.

He said the two workers were drilling on Saturday when the accident happened.

"Mr Phuku was a team leader and Mr Mashele a rock drill operator. Both the deceased had been working at Bathopele mine for seven and five years respectively," said spokesperson Thabisile Phumo.

"Anglo American Platinum is saddened by the loss of life of our two employees and extends heartfelt condolences to their families, friends and colleagues."

She said all the other workers were safely evacuated and only the two employees were unaccounted for after the accident on Saturday.

"Mine rescue services and emergency workers were immediately dispatched and worked around the clock to locate the missing employees," Phumo said. – Sapa