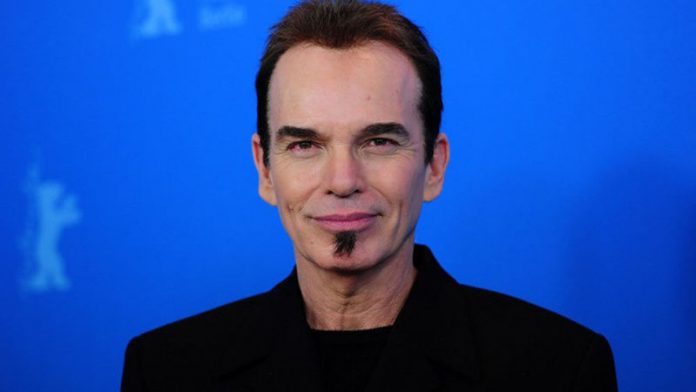 In 1996, Frances McDormand won an Oscar for her performance as Marge, a heavily pregnant cop battling bumbling criminals in snowy Minnesota. The film was Fargo, directed by the Coen brothers, and 17 years on it has been announced that Billy Bob Thornton will take the lead part in a belated TV spinoff. Thornton (57) will play a new character, Lorne, described as "a rootless, manipulative man who meets a small-town insurance salesman and sets him on a path of destruction".

This central casting was one of a series of details unveiled about the 10-part show, which will shoot in Canada this year before screening in the United States the FX channel next year. John Landgraf, the head of the network, said that although there was no crossover with the original, the series would be "remarkably true to the film", with Joel and Ethan Coen taking executive producer credits.

It will be the brothers' first venture on to the small screen, and a move that adds momentum to what many identify as a growing reverse trend. Where once it was films that took inspiration from TV shows, it is now TV that is cannibalising classic movies.

Hannibal, which stars Mads Mikkelsen as a pre-prison Hannibal Lecter, with Hugh Dancy as criminal profiler Will Graham, was a big hit on NBC and has been recommissioned for a second series.

All three series have been developed from films whose back stories extend beyond the usual self-contained single movie. Psycho, adapted from Robert Bloch's novel, spawned four sequels, one shot-for-shot remake and a biopic about its production hiccups. The TV show shifts the action to the present day and transplants the motel (and adjoining house) from California to Oregon.

Breaking ground
The TV series Hannibal is based on both Thomas Harris novels featuring the liver-loving aesthete and the five films featuring him. New characters had to be created as rights could not be optioned on key roles from the originals. But producer Bryan Fuller has said that if he can secure these (they include Clarice Starling, the FBI agent introduced in Silence of the Lambs), he's eager to run for seven seasons encompassing Harris's novels and ending with an exploration of Clarice and Lecter's happy exile in Buenos Aires (Ridley Scott's film of Harris's novel, Hannibal, changed the conclusion to keep the couple apart).

The chief instance of a cinematic classic aimed at adults which gave rise to a TV spinoff was Casablanca, which inspired two TV miniseries, both prequels, one in 1955 and another in 1983 with David Soul taking the Humphrey Bogart role as Rick. Neither met with critical praise.

Previous films which have been turned into TV series were generally aimed at children or were genre pieces, most notably sci-fi and horror. Bates Motel and Hannibal could be seen to fit into the last category, but the greenlighting of Fargo breaks new ground.

The bleed between the media has been the subject of recent debate after the ratings success of Top of the Lake, Jane Campion's crime mini-series, and Behind the Candelabra, Steven Soderbergh's Liberace biopic, which was refused funding by film studios worried by its gay themes, before being bankrolled by HBO. Although it secured theatrical release in the UK, and played at the Cannes film festival, its network premiere in the US prohibits its stars from eligibility for Oscar nominations.

While financial imperatives partly borne from changing film-viewing habits have increasingly meant studios are nervous about investing in anything other than the very low-budget or blockbusters based on material with pre-existing brand awareness, TV is seen as medium more receptive to creativity and experimentation. Given the Coens' cachet, it is hard to imagine that another Fargo movie would not get the green light today. But a 10-hour version would not get past the pitch. – © Guardian News and Media 2013

Inside Llewyn Davis: A folk soundtrack for 2014

Paradox of cat in a box