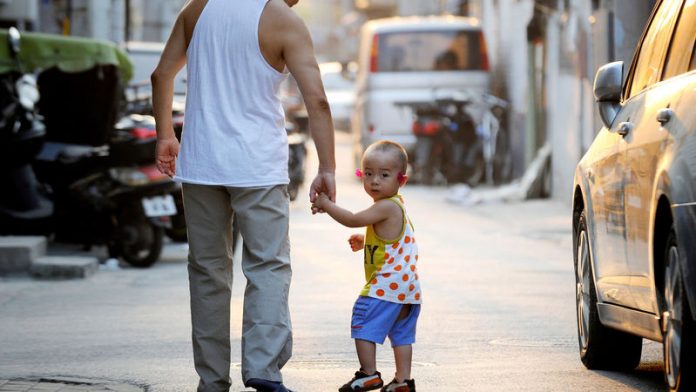 China is not considering a broad relaxation of its strict one-child policy despite an easing of existing rules since it would be too disruptive, the health ministry said on Saturday.

The government announced on Friday that it would allow millions of families to have two children in the country's most significant liberalisation of its strict one-child policy in about three decades. China, the world's most populous nation, has nearly 1.4-billion people.

Couples in which one parent is an only child will now be able to have a second child, one of the highlights of a sweeping package of reforms announced after the ruling Communist Party held a key meeting that mapped out policy for the next decade.

The plan to ease the policy was envisioned by the government about five years ago as officials worried that the strict controls were undermining economic growth and contributing to a rapidly ageing population the country had no hope of supporting financially.

In a statement carried on the ministry's website, deputy director Wang Peian said if everyone were suddenly allowed to have two children it would cause too many problems.

Fundamental change
"Adjusting and perfecting family planning policy is not the same as abandoning it," he said.

"There has been no fundamental change to the fact that we are a very populous country, and the pressures on the economy, society, resources and the environment will be around for a long time," Wang added.

"The basic policy of family planning will need to be upheld over the long term and we cannot rest up on this."

Wang did not give a timeframe for when the new relaxed policy would begin, only that it would not take long and it would be up to each province to decide.

In areas where people were more likely to be able to take advantage of the relaxation, the government would encourage couples not to quickly have a second child, he said, to "prevent a rush of births".

A growing number of scholars has long urged the government to reform the policy, introduced in the late 1970s to prevent population growth spiralling out of control, but now regarded by many experts as outdated and harmful to the economy.

Punishments
Although it is known internationally as the one-child policy, China's rules governing family planning are more complicated. Under current rules, urban couples are permitted a second child if both parents do not have siblings and rural couples are allowed to have two children if their first-born is a girl.

There are numerous other exceptions as well, including looser rules for ethnic minorities.

But any couple violating the policy has to pay a large fine.

Wang said the system of punishments would also remain.

Many analysts say the one-child policy has shrunk China's labour pool, hurting economic growth. For the first time in decades the working age population fell in 2012, and China could be the first country in the world to get old before it gets rich. – Reuters