Transport minister: Nkandla road had nothing to do with Zuma 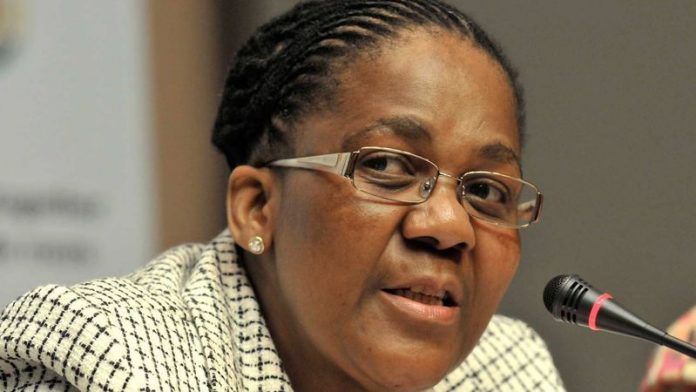 About R290-million of public funds were spent on a road connecting President Jacob Zuma's hometown Nkandla to neighbouring town Kranskop, the Star reported on Wednesday.

According to the Mercury in October 2012, KwaZulu-Natal's transport minister Willies Mchunu said the projects were considered before Zuma became president.

"In fact, former president Thabo Mbeki identified Nkandla and Msinga as priority areas needing development. This has nothing to do with President Zuma."

Mchunu at the time also opened up about two pedestrian bridges across the Nsuze and Mposa rivers in the greater KwaNxamalala area. These would link villages to schools and cost R4.5-million.?

The project was announced by Zuma three years ago. It would link to Pretoria, Mpumalanga and Sekhukhune in Limpopo.

R290m confirmed
The R290-million spend was confirmed on Tuesday by Transport Minister Dipuo Peters in a parliamentary reply to a question posed by the Inkatha Freedom Party.

"The provincial department of transport spent about R290-million for the construction of the specified [Nkandla to Kranskop] road," Peters was quoted as saying.

This came as concerns over delays in the implementation of the Moloto Rail Corridor were mounting, the Star reported. – Sapa; additional reporting by Sapa