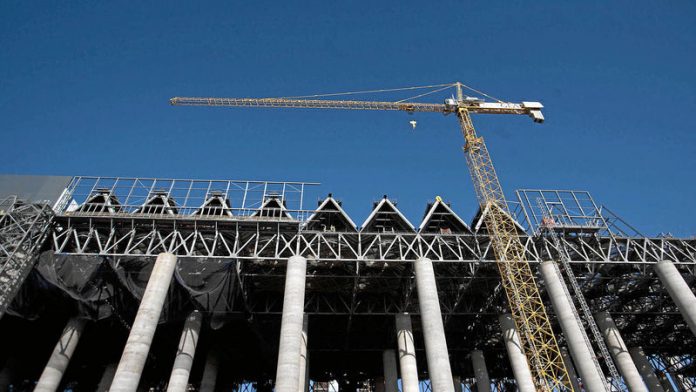 Eskom may bring in another company if French multinational Alstom fails to install software for the Medupi power plant's boilers in time, the parastatal said on Thursday. "We have a contingency plan in place in case Alstom is not able to meet any of its milestones," Eskom spokesperson Andrew Etzinger said.

Etzinger said Eskom would not cancel its contract with Alstom, and would merely bring in another company to work alongside it. "On [the boiler protection software] part of their work, we have noticed that [Alstom] is lagging behind," he said. Eskom wanted the software installed by mid-2014. He said if the back-up plan was used it would not cause further delays.

Replacement
The Star reported on Thursday that the parastatal could possibly dump Alstom's contract for managing the computer programme that would manage Medupi's six boilers. The newspaper reported that Siemens was poised as Alstom's possible replacement. Etzinger could not comment on which company would be used in its contingency plan.

In October, Eskom said South Africa could expect electricity from coal-fired power stations Medupi in Lephalale, Limpopo by 2014. The first of six 794MW units at Medupi would produce electricity in the second half of 2014. The rest of the units in both power stations would go online in eight-month intervals until completion in 2018, the company said at the time.

Etzinger said on Thursday that progress at Medupi was still going well. – Sapa

In a lawyer’s letter, the former Eskom chief executive says the commission is not being fair to him
Read more
National