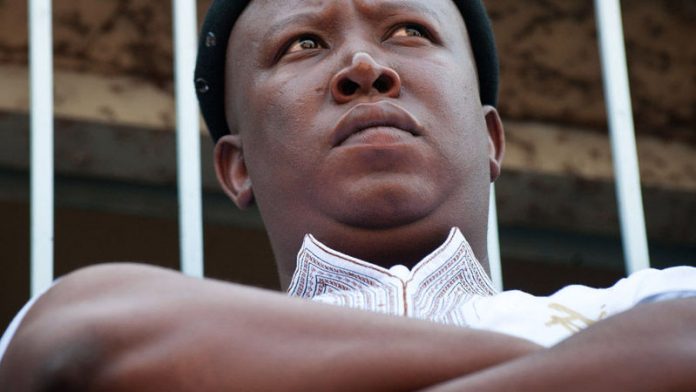 President Jacob Zuma built a R2.5-million swimming pool for his family using public funds even though his whole family does not know how to swim, Economic Freedom Fighters' leader Julius Malema said in an interview with Al Jazeera on Monday.

In the interview about the life and death of Mandela, Malema said one of the differences between former president Nelson Mandela and Zuma was that Mandela was the one who knew how to swim, he said.

"Madiba never built a R1-million kraal. Madiba has never built a R500 000 spaza shop for his beautiful wife. Madiba didn't use the money of the people to do that. Madiba never used the money of the people to build a R2.5-million swimming pool for himself, despite the fact that he knew how to swim. People build swimming pools … in the whole family no one knows how to swim, but they build a 2.5-million [rand] swimming pool for themselves," he said.

Ex-Zuma supporter
Originally a Zuma supporter, Malema said his mind changed about the president "when [Zuma] made his acceptance speech and the press conferences subsequent to that … [where] he said nothing is going to change economically".

"We elected this person with a ticket that is going to bring fundamental change. Then he goes to London and reassures the queen and everybody else that no, in South Africa things will remain the same."

When asked why South Africans must follow him when he has faced allegations similar to those made against Zuma, Malema said he had always been answerable to the courts, unlike the other one who has done everything in his power to avoid the courts. "I'm a law abiding citizen. I believe in accountability … You can trust a man who is not scared to be answerable to the courts of law."

He said the next step for South Africa was "nationalisation of mines, banks and strategic sectors of the economy … the land."