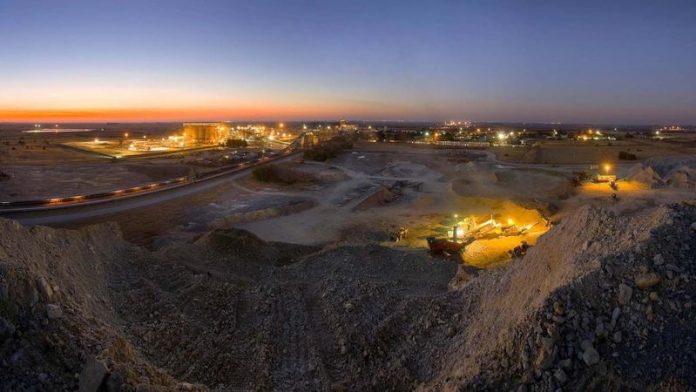 Sibanye Gold, a producer of the metal in South Africa, offered to buy Witwatersrand Consolidated Gold Resources for R407-million  in cash to acquire operations near its Beatrix site.

"Wits Gold owns significant exploration and project areas in the Wits Basin, containing approximately 157-million ounces of gold resources," Sibanye chief executive Neal Froneman said on Wednesday in a statement from both companies. Wits’ projects "offer an opportunity to extend the operating life of Beatrix and unlock significant value in the region."

The transaction would be at least the third by Sibanye since splitting off from Gold Fields in February.

The Westonaria-based company [Sibanye] agreed in November to exchange two mining-right portions at Beatrix for two at Harmony Gold Mining Co.’s Joel operation. It also agreed in August to acquire a majority stake in Gold One International Ltd.’s Cooke complex.

Wits Gold itself made an offer for a gold-mining operation in July, bidding for Great Basin Gold Ltd.’s Burnstone mine to obtain its first bullion-producing asset. The mine, with a 6.4 million-ounce reserve, is 90% complete after an $800-million investment, according to Wednesday’s statement.