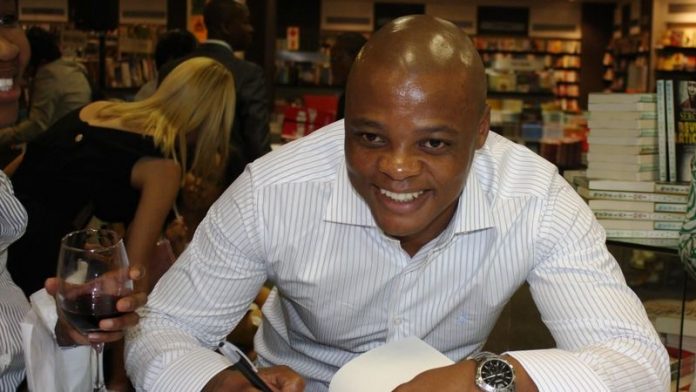 Former Hawks spokesperson McIntosh Polela was fined R30 000 and forfeited his hunting rifle after pleading guilty in the Pietermaritzburg Regional Court on Thursday to six counts of illegal hunting.

Magistrate Corrie Greyling imposed the fine on Polela, who is now a talk show host and author, and who lives in Johannesburg with his fiancée and daughter.

The hunting took place near Himeville, in the southern Drakensberg, in February.

Ancestral land
In pleading guilty, Polela said he grew up in the area, regarded it as his ancestral land and often hunted there.

He was invited to join a hunting party in February, and shot and killed the reedbuck and duiker.

Polela, who had no previous convictions, was barred from obtaining a hunting licence for two years.

Prosecutor Waldo Smit submitted in aggravation of sentence that the Environmental Management Biodiversity Act provided for a fine of up to R1-million or up to 10 years in jail, or both.

Poaching had devastated the biodiversity of KwaZulu-Natal, negating the efforts of environmental bodies to control certain species and the numbers hunted, he said.

As poaching often took place at night, and in remote areas, arresting offenders was difficult.

Illegal hunting was also prevalent in the Himeville area.

The reedbuck was on the critically endangered list. – Sapa