Motorists could get e-toll refunds due to discrepancies 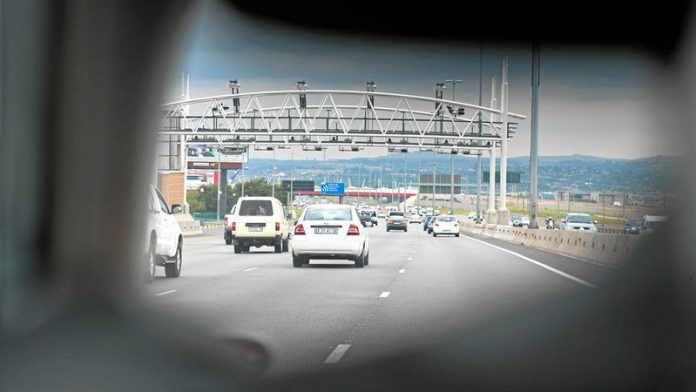 Motorists might be able to claim e-toll refunds because a Government Gazette notice about the charges indicates conflicting amounts, the Justice Project South Africa (JPSA) said on Wednesday.

The differences were in the English and Afrikaans versions of the e-toll tariff notices published in the Government Gazette, said JPSA national chairperson Howard Dembovsky.

Both versions were signed by the transport department's acting director general on November 19 and "therefore have equal, but conflicting weight", said Dembovsky.

"Effectively, the tariffs applicable to registered 'alternative users' differ in the English and Afrikaans versions, and this introduces severe interpretation issues," Dembovsky said.

JPSA called on the department to immediately repeal the offending Tariff Gazette.

The Star newspaper reported that, according to Dembovsky, users of the paymyfines.co.za website were receiving e-toll bills by email even though they were not registered e-tag users, or did not give their email address to Sanral.

The newspaper reported that its own investigation had found that the company running the paymyfines website and the website etcrecovery.co.za, which was sending the emails demanding e-toll money, were part of the same company –? TMT Services.

A South African company, TMT was part of the Austrian company Kapsch TrafficCom, which runs the e-toll project.

Dembovsky reportedly told the newspaper that the emails demanding payment did not have an invoice attached, and thus apparently had no legal validity.

The Star also reported that the Opposition to Urban Tolling Alliance (Outa) again claimed that Sanral sales figures were inflated, this time based on Outa research.

According to the newspaper, Outa conducted its own physical e-tag counts on nearly 8 000 cars on and off the freeway and found only about 15% of them had an e-tag.

"Even if one pushed the e-tag penetration to 20%, the number of e-tags in use will be no more than 450 000, which is around half the number of tag sales recently espoused by Sanral," Outa was quoted as saying.

After 31 years of continuous and safe operation, the electrical and mechanical systems of the Huguenot Tunnel have neared their end of life, says Sanral.
Read more
Advertising
Continue to the category
Coronavirus