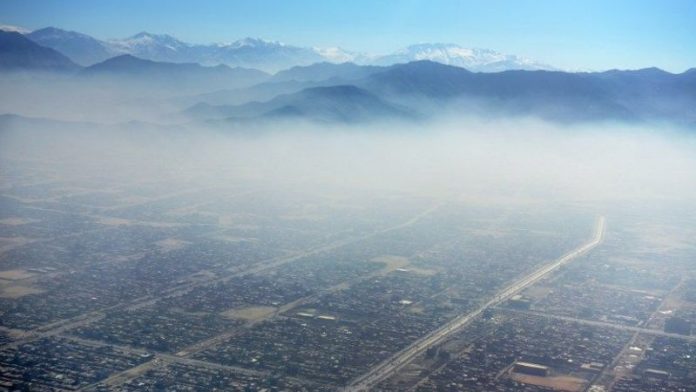 A Taliban suicide bomber detonated an explosives-packed vehicle next to a Nato military convoy in Kabul on Friday, officials said, though no details about casualties were immediately available.

The attack occurred on a main road that passes by a series of government compounds and military facilities in the Afghan capital on the way to the eastern city of Jalalabad.

"Around 1pm, a suicide bomber blew up a car targeting a convoy of foreign forces on the Kabul-Jalalabad road," Hashmatullah Stanikzai, spokesperson for the Kabul police, said.

"Our security forces have rushed to the scene to investigate, and we don't have any information on casualties yet."

Blast site
An AFP reporter said that civilian ambulances and armoured vehicles from the US-led Nato mission in Afghanistan were at the blast site, which was quickly cordoned off by police.

"As a result of the attack, several foreign forces were killed and a number of their vehicles were damaged."

A spokesperson for Nato's mission in Afghanistan, the International Security Assistance Force (ISAF), said the explosion was being investigated but gave no further details. Sapa-AFP