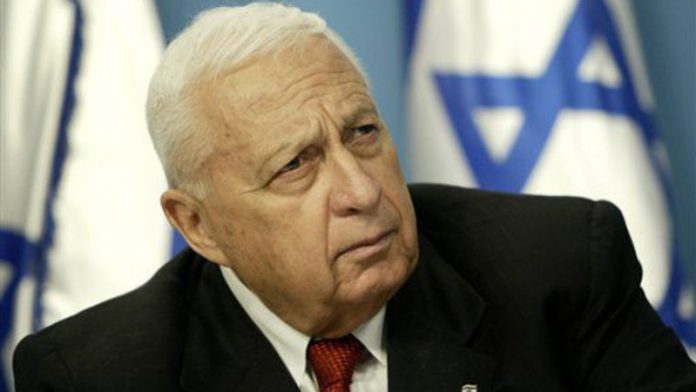 Ariel Sharon, the trailblazing former Israeli general and prime minister who was in a coma for eight years after he suffering a stroke at the height of his power, died on Saturday aged 85, his family and the government said.

Sharon's son Gilad announced the death at the hospital where his father had been treated. Doctors there had predicted his imminent death after his health declined sharply last week.

Ministers in Israel's right-wing government, and the political opposition, mourned a tough and wily leader who left big footprints on the region through military invasion, Jewish settlement building on captured land and a shock, unilateral decision to pull Israeli troops and settlers out of the Gaza Strip in 2005.

"The nation of Israel has today lost a dear man, a great leader and a bold warrior," said Strategic Affairs Minister Yuval Steinitz.

There was no immediate comment on the death from Palestinian President Mahmoud Abbas, with whom Sharon's Likud party successor, Prime Minister Benjamin Netanyahu, has been holding US-sponsored peace talks.

But in Gaza, the Hamas Islamists whose political fortunes rose with the Israeli withdrawal savoured Sharon's demise.

"We have become more confident in victory with the departure of this tyrant," said Hamas spokesperson Sami Abu Zurhi, whose movement preaches the destruction of the Jewish state.