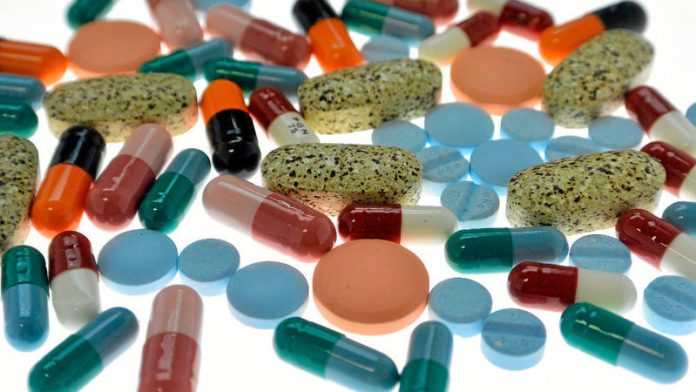 We should welcome the arrival of United States-style political lobbying to our shores. Yes, the methods mooted on behalf of big drug companies – on which we report today – have outraged the minister of health. Yes, setting up organisations with innocuous names that belie the dubious funding behind agendas driven purely by self-interest is, on the face of it, somewhat odious. Yes, attempting to manipulate international relations to further corporate goals is not ideal. Yet it is also a step in the right direction.

Lobbying happens in South Africa, just not in the public lobbies for which it was named. Those who seek to influence policy do so in secret. Where there is an arms deal – or a nuclear power station fleet that will dwarf it – there will be lobbying. Whether it is patent reform in medicine or emissions standards for industry, affected parties will want to sway the final decision. Those with the reach and money will never be satisfied with only the public-comment process entrenched in our system. They will seek to make their voices heard above the din, and there is no reason they should not.

Organised lobbying can be good for democracy, as long as we make it impossible to do so in secret. In an ideal world, companies lobbying to protect their profits will be countered by others lobbying for theirs, or by ordinary citizens who make up in numbers for what they may lack in money. With a little luck and a lot of management, that adversarial approach will provide decision-makers with the best possible information, leading to better decisions.

Visible formal lobbying can be regulated, controlled, organised. And by its success it can banish the back-room influencing that is currently the norm.

There is just one thing missing from that admittedly utopian dream. Before we fix the minor problem of lobbying, we need to fix the enormous problem of party political funding.

We suspect, but have no way of knowing for sure, that the majority of lobbying in this country comes in the form of hard cash paid directly to political parties. That policy is shaped by cheque, not conversation. Its influence can be measured by counting the zeros – everything else is just theatre.

Even secret conversation, or attempts to foment rebellion against government positions, is preferable to this direct route.

We’ve beaten this particular drum many times over many years, as have a dizzying array of observers, analysts, nongovernmental organisations, other media, and even the occasional member of Parliament.

It is a principle that is blindingly self-evident, backed by arguments both obvious and irrefutable. Yet this issue, which represents the biggest and clearest threat to our democracy, is once again failing to feature as an election issue. No South African should so much as consider voting for any party that does not swear a vow to enact immediately draconian regulations for how political parties may be funded. A party that fails to include in its manifesto an iron-clad guarantee of absolute transparency in its funding is manifestly unworthy of our votes.