Erasmus pleased with Springbok Women squad ahead of World Cup 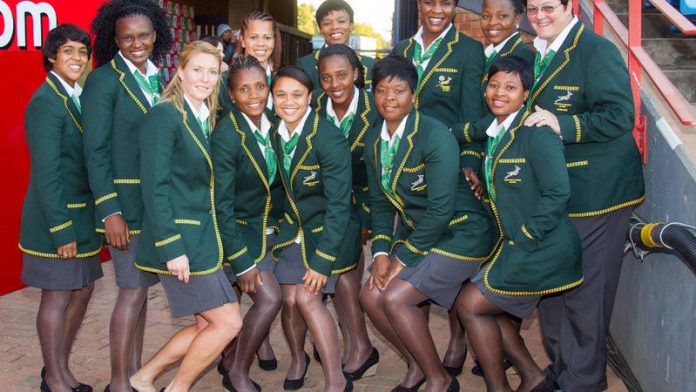 South African Rugby Union (Saru) high performance manager Rassie Erasmus said he is pleased with the quality of players available ahead of the IRB Women's Rugby World Cup in France later this year.

The 40-member Springbok Women squad concluded a four-day training camp in Cape Town on Sunday, where the team was preparing for its third consecutive appearance at the international showpiece, to be held in France from August 1 to 17.

"I am pleased with the skills levels and the quality of the players who put up their hands at the training camp in the last few days," Erasmus said in a statement.

"Having witnessed the hard work they put in and how well they worked with the Saru Mobi-Unit, I am excited ahead of the World Cup.

"The main purpose of this camp was to measure the fitness and skills levels of the players, and we achieved that, but the onus is now on them to work hard between the training camps to reach the goals we have set for each individual."

The squad would be trimmed in the next few weeks, with satellite training camps set up in Port Elizabeth, Gauteng, the Western Cape, East London and KwaZulu-Natal to ensure that the women follow their training programmes and continue developing their skills in the build-up to the World Cup. – Sapa