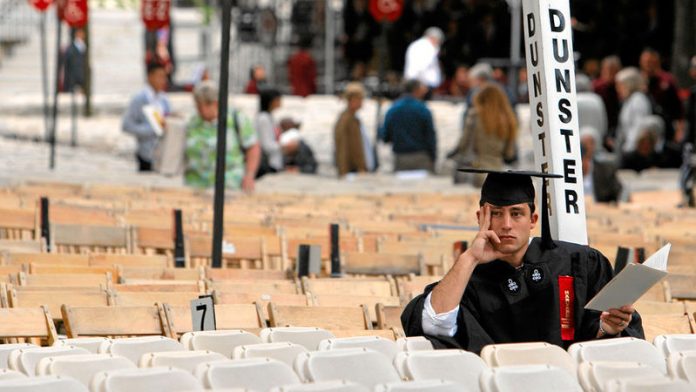 The Durban University of Technology (DUT) said on Tuesday it would be willing to address some of the demands of protesting students.

"We have analysed these demands and some of them are reasonable and we shall address them if this is at all possible," DUT vice-chancellor and principal Professor Ahmed Bawa said in a statement.

Protesting students pulled others out of lecture rooms on Monday.

"The [Student Representative Council] has made … demands through two memoranda: one from the Durban Centre and the other from the Midlands Centre," Bawa said.

Students' main demand was that those whose fees had not been paid by the National Student Financial Scheme (NSFAS) be allowed to re-register despite the non-payment.

Bawa said that 4 600 returning students had been unblocked, to enable them to register and access financial aid.

"We want to enable our students to succeed, however, we also need to accept the NSFAS rules and regulations," he said.

Giving poor students access
The university would also allow 394 first year students, who are "zero rated" (a special category of poor students), to register at DUT without having to pay the first instalment.

The SRC demanded that all first year students accepted by the university be allowed to register and receive accommodation.

Bawa said NSFAS received 4 355 first-year applications, but that only 2 600 packages were available.

"The need for financial aid is much greater than the funding that is available from NSFAS."

He said the university had made plans with numerous companies to allow students to purchase devices, such as laptops, tablets, e-book readers at reduced rates.

"The demand by the SRC is for the university to provide all students with devices. This is well beyond the affordability of the university," he said.

Bawa said that this was because of the violence of students' protest, and reports of intimidation and damage to university property.

"All students in residence, both on and off campus at DUT, will have to vacate their rooms by no later than … midday on Thursday," Khan said.

"The university has been forced to make this decision as the SRC-led student protests compromised the safety of our students and staff and resulted in unfavourable conditions on campus," Khan said.

He said the shutdown period would be used to bring about stability on the campus.

"We are working hard and around the clock to get the university back to normality," Bawa said.