Motaung Jr to hang up his boots 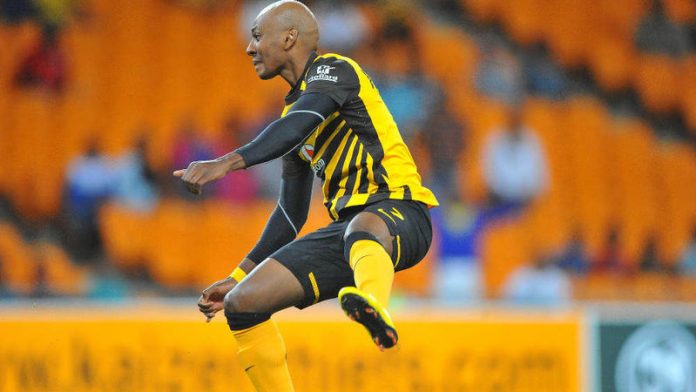 Kaizer Motaung Jr will retire from professional soccer with immediate effect, he said on Monday.

The son of current Amakhosi chairperson, Kaizer Motaung, the 32-year-old became the second Kaizer Chiefs player to hang up his boots in the space of six months, following Jimmy Tau's retirement before the start of the season.

"My 90 minutes on the pitch has come to end," Motaung told a media conference at the team's training base in Soweto.

"It was an honour and a blessing to don the gold and black jersey. I want to thank … former coaches and technical teams."

Motaung, who won three Premiership titles during his time at Chiefs, said he would be focusing on completing his tertiary education, with a view to becoming actively involved behind the scenes at Chiefs.

"It's a profession I have respected, honoured and loved with a passion that words cannot describe," Motaung said.

"My kick-off into life after football has already been signalled. I have decided to focus my energy into furthering my education by completing my degree, which I have been doing on a part-time basis while being a Kaizer Chiefs player."

Challenges
Motaung also spent time in Germany with 1860 Munich II between 2001 and 2003 as well as with TSV Munich 1860 between 2007 and 2008, but never went on to represent South Africa at senior international level.

Asked about the challenges he faced throughout his career, Motaung revealed he was forced to work harder than the rest of team-mates in order to make the team, because of his name and the legacy left by his father, the founder of the club.

"I always had to work twice as hard to get half a chance. Whether it was with my coach, with my fellow team-mates … I had to prove before anything else, what I was able to do." – Sapa

Kaizer Chiefs still have a point to prove