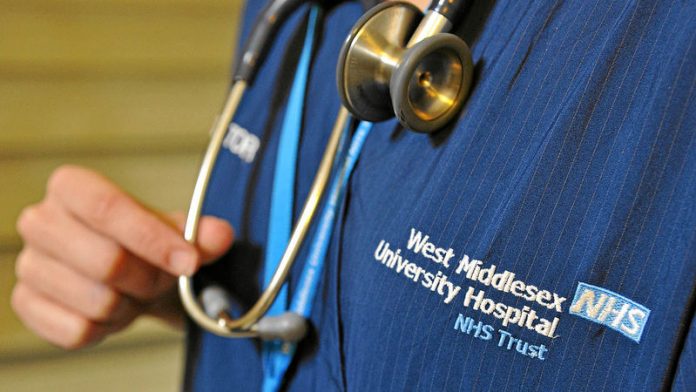 Netcare's United Kingdom-based subsidiary BMI Healthcare may have to sell seven of its hospitals in the greater London area following an inquiry into rising private healthcare costs by UK competition authorities.

The news comes as South Africa's Competition Commission begins its own long-awaited inquiry into the local private healthcare market.

It recommended that BMI sell off seven of its hospitals in greater London, the home counties (the counties that surround London) and the northwest of England, along with other identified players.

Any buyers would need commission approval and had to have the appropriate financial resources and expertise, the commission said.

According to a statement by the Commission, this led to higher prices for insured patients and self-pay patients , as certain hospital groups namely HCA Hospitals, Netcare's BMI and Spire, had market power in negotiations with private medical insurers (PMIs) in many local areas.

Initial estimates of the detriment to consumers are between £173-million and £193-million a year according to the commission.

This was between 2009 and 2001, and is equivalent to between 10% and 11% of the total private revenues of these the three hospital firms.

Meanwhile, the average price for an individual private medical cover subscriber more than doubled between 1995 and 2011, increasing by 60% in real terms, according to Rory Taylor, spokesperson for the commission.

South Africa is facing similar questions about rising costs in its private healthcare sector, and Netcare, along with a host of other service providers, will be under scrutiny.

Concern has also been expressed about the levels of concentration within the South African private healthcare market, potentially stemming from a series of mergers in the industry.

The terms of reference noted that hospitals constituted 36.7% of all private medical scheme claims expenditure in 2012. Real per capita expenditure increased from 2003 to 2012, rising by 40.7% or ­R16.4-billion.

Specialists constituted 23.3% of claims expenditure, with a real per capita expenditure increase of 55.7% or R11.7-billion.

Lack of available information
The nature of the effects of this consolidation would have to be evaluated by the inquiry, it said.

Meanwhile, the UK inquiry identified incentive schemes, which encourage clinicians, including consultants, to refer their patients for treatment or tests to particular providers.

It found a lack of available information on the performance of hospitals and consultants and on consultant fees as other problems.

A further remedy is for the UK's competition and markets authority to review any proposal by a private operator to operate a private patient unit in public hospitals in a local area where it faces little competition.

The UK's public healthcare provider, the National Health Service (NHS), has become a significant customer of the private sector, according to Taylor.

Since 2004, when it began using the private sector to clear waiting lists, NHS England spending on privately funded healthcare services has more than quadrupled in real terms and exceeded £1-billion in 2011.

Prohibition on clinician incentive schemes
Other provisional remedies include the prohibition on or restriction of clinician incentive schemes (these are provided by private hospitals to clinicians who encourage patient referrals to their facilities or for particular treatments or tests), requiring the collection and publication of information on the performance of private hospitals and individual consultants, and the provision of consultant fee information to patients.

The UK Competition Commission's remedies remain provisional until its final report and decisions are published on April 3. Hospital groups have the opportunity to appeal the decision at the country's Competition Appeal Tribunal.

The director of strategy and health policy at Netcare, Melanie da Costa, said it was noteworthy that the UK Competition Commission had discarded potential remedies relating to the pricing of hospital services, expressly rejecting price controls.

There had also been a significant decrease in the number of proposed hospital divestments, she noted. Of the 548 facilities treating private patients in the UK, only nine have been identified as being potential subjects of divestiture.

"We still believe that, in a number of areas, the UK Competition Commission's provisional findings deviate sharply, not just from our own analysis but also from the evidence the commission has gathered and from certain of its previously published views," said Da Costa.

She stressed that the commission's findings were still only provisional in nature.

Netcare's UK operations represent less than 5% of the Netcare group's earnings before interest and tax on a consolidated basis, said Da Costa.