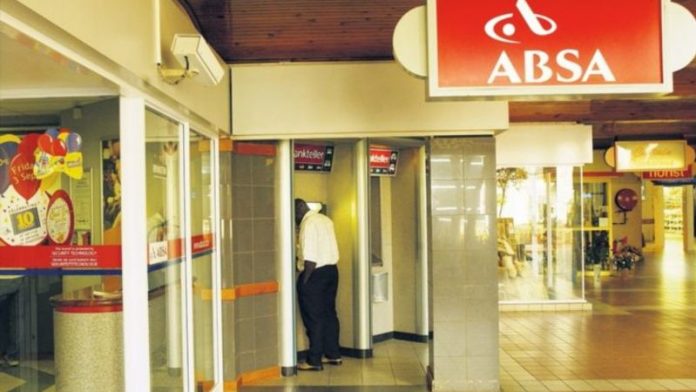 Absa has stopped all political donations, the bank said on Monday.

"Absa confirms that it will discontinue all political donations and that it made its final donations to political parties in December 2013," it said in a statement.

"Absa had previously supported all political parties who had three seats or more in the National Assembly."

The bank did not give further details.

Democratic Alliance national spokesperson Mmusi Maimane said the party received a donation from Absa last year and that the bank informed them that it would not be getting any money this year.

"Political parties and opposition parties depend on private funding on that level and it's a tough decision," he said. Maimane said in the interests of democracy the issue needed to be addressed.

Impact
IFP treasurer general Narend Singh said his party received its last donation from Absa in 2013. "We are engaging with Absa at the moment and we waiting for terms of new ways [in which] assistance will be provided to communities," he said.

Singh said the discontinuation of the donation would have an impact on smaller political parties.

United Democratic Movement leader Bantu Holomisa said the bank had informed the party it would now be dealing with NGOs in communities and not political parties. "Absa told us in a meeting that they would not be funding political parties at all. We accept their decision," he said.

The Freedom Front Plus has called on Absa to review its donation policy. "Due to the unfair favouritism of the ANC from state funds and because private companies are increasingly withdrawing their support from politics, elections are becoming financially unfair and one-sided," said FF Plus leader Pieter Mulder.

"The private sector is increasingly playing into the hands of the ANC by stopping their donations to political parties." – Sapa