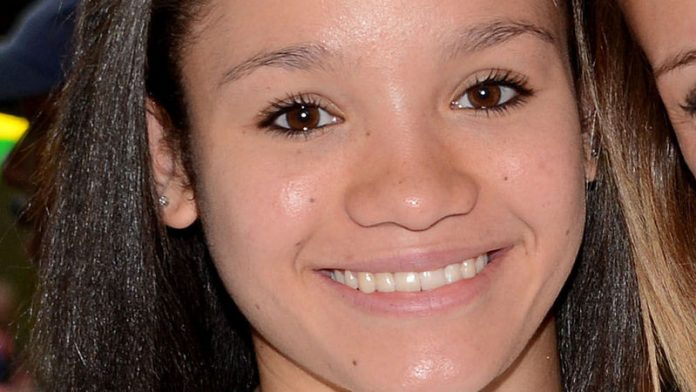 South African gymnast Kirsten Beckett qualified for two finals at the Turnier der Meister Challenge Cup in Cottbus, Germany, at the weekend to stake her claim for the 2014 Commonwealth Games.

Beckett finished fifth on vault and eighth on floor and will submit her points scored, and those gained at the African Championship in Pretoria later this month, in the hope of being named in South Africa's team to compete at the Glasgow games in July.

She is a silver medalist on vault at the 2011 Youth Commonwealth Games.

Claudia Cummins, who is ranked fifth in the Commonwealth, was injured during the warm-up and could be sidelined for a month.

"Claudia was about to challenge Kirsten on vault. If she recovers in time, should be a medal hope in Glasgow," coach Ilse Roets said.

Cummins, who spent six weeks in the US preparing for these competitions, is hoping to recover in time for the African Gymnastics Championships in two weeks time. – Sapa

Durban may be unable to host 2022 Commonwealth Games

Team SA heads for Glasgow hoping to up its game